What is the Municipal Performance Index?

In 2011 the Lithuanian Free Market Institute launched a major project “Municipal Performance Index for Freedom and Free Enterprise” to instigate policy reforms at the local government level in favor of private ownership and initiative, free enterprise, lower taxation and bureaucracy, greater subsidiarity, and more effective and accountable government. At the core of the project was the development of an ingenious Municipal Performance Index, providing a solid evidence-based framework and benchmark for framing and driving needed policy change through the measurement and ranking of the performance of municipal governments.

The annual Municipal Performance Index ranks the performance of municipal governments in three overarching categories: municipalities for citizens, municipalities for investors, and municipal governance and administration. The Index measures the extent to which local governments create favorable living conditions, promote freedom of thought, encourage investments, and foster good governance. The methodology comprises 65 indicators and its evaluation criteria are based on the underlying values of freedom of choice, private ownership and initiative, free enterprise, efficient use of public resources, and transparent and accountable governance.

What are the goals of the Index? How is it calculated?

The Index is built around three overarching criteria, including the quality of life for citizens, the conditions for business and investment, and the municipal governance and administration. These criteria fall into ten broad categories which are assessed based on a total of 65 indicators. Data is collected from municipalities through a questionnaire-based survey covering 65 qualitative and quantitative indicators and other official sources and databases.

Indicators are measured on a hundred-point scale, and the indicator scores are then combined to derive a scaled score for each category. Each category is weighted and contributes to the municipality’s rankings in the three core categories and an aggregate score and overall ranking (with 0 as the worst rating and 100 as the best).

Since its launch back in 2011, the Municipal Performance Index has become a widely recognized and cited by official circles, and every new edition of the Index generates around 300 media hits within the first few days of the release.Importantly, the Index is now used as a self-evaluation tool by municipal councils and administrations and as a source of authoritative data on local government performance by local policy analysts, non-governmental organizations, chambers of commerce and business associations, and the media. The Index has also been featured on the website of Regional Development Department under the Ministry of the Interior and Lithuania’s major media outlets.

As a direct result of our dialogue with local authorities, including numerous briefings, meetings and round table discussions, several municipalities have assembled task forces to work out comprehensive plans for policy change and have consulted repeatedly. This has contributed to a tangible shift in policy debates at the local government level in favor of private initiative, consumer choice and free markets and these policy changes are now bringing important economic and social outcomes in privatization and reduction in municipally owned companies, creating investment incentives and promoting business development locally and seeking to reform social assistance practices.

In recognition of the impact that the Municipal Performance Index has exerted on policy changes and public perceptions, its innovative approaches and the exceptional contribution of the project to the cause of freedom and free enterprise, in 2014 the Lithuanian Free Market Institute was awarded a prestigious Templeton Freedom Award by the Atlas Network. Moreover, with the assistance of the Lithuanian Free Market Institute, the Index has been replicated by think-tanks in Hungary and Georgia and is underway in Kenya and Greece.

Learn more about the Municipal Performance Index and how it helps to reshape the public policy landscape in Lithuania to create an environment that attracts investment and prosperity by setting benchmarks for measuring municipal freedom and effectiveness. 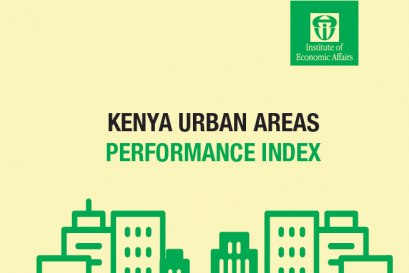 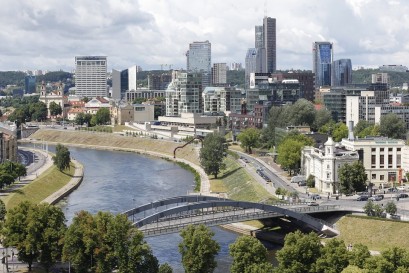 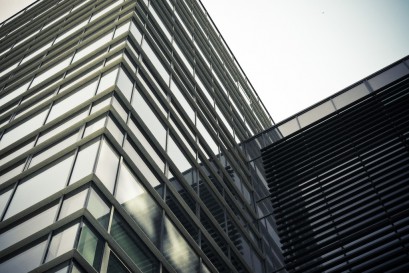 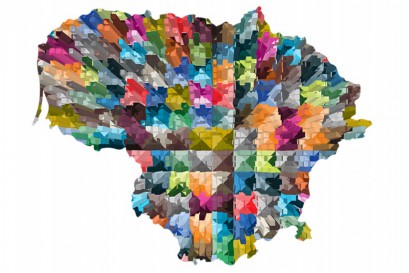 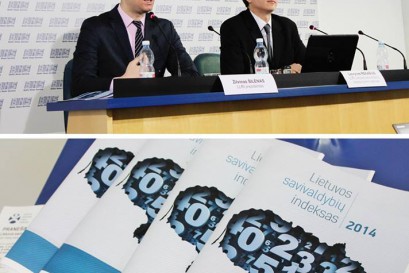