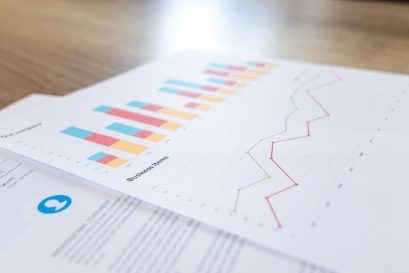 The European Commission launched a fitness check of State aid modernisation, the railways guidelines and the short-term export credit insurance communication to check whether the rules have actually worked in the way intended and are fit for their purposes. The Lithuanian Free Market Institute (LFMI) welcomes the European Commission‘s (EC) fitness check of the 2012 […]

Across Europe, shadow markets constitute a significant portion of the economy. According to some estimates (Schneider, 2019), an average of 16 percent of GDP in EU member states is generated by the shadow economy. In Eastern and Southern Europe, the share of GDP produced by the shadow economy is even higher. On the one hand, […]