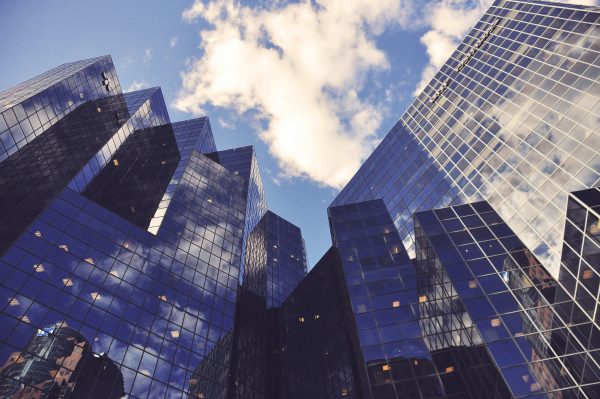 The COVID-19 crisis has already affected most of the businesses and will affect the future of the whole country’s economy. Urgent action by the government is needed for the Lithuanian economy to withstand the challenges, avoid the impending chronic downfall, and remain sustainable and competitive.

This year is a time of serious challenges during which we will not only have to recover from the pandemic, but also seize the opportunities to transform. Lithuania must be ready to participate in the transfer of production and logistics from Asia to Europe during the period of global structural changes. Exemption from reinvested profit taxation would allow Lithuania to attract investments from abroad, and businesses to undertake necessary modernization of production and technology. Since businesses are facing a serious shortage of loan options, investments from their own resources will become crucial for the country’s economic development and sustainability. It is especially important to remain competitive and catch up to neighboring countries Estonia, Latvia, and even Poland, where only distributed profits are taxed.

The transition to the taxation of distributed profits would encourage the entire Lithuanian economy to respond to the course of transformation to the green, circular economy and its digitalization, which was proposed by the government. Obviously, the centralized distribution of funds for the selected economic entities will not achieve the large-scale transformation nor reduce social and regional exclusion. The opportunity for all companies to invest their profits in technological innovation would enable a direct, fast transformation and allow the businesses to achieve the goals set by the government to create new jobs, increase productivity, and transition to the high value-added economy.

The opportunity for all companies to invest their profits in technological innovation would enable a direct, fast transformation and allow the businesses to achieve the goals set by the government to create new jobs, increase productivity, and transition to the high value-added economy.

While predicting the dynamics of the state budget, it is necessary to ensure that the calculations consist not only of temporary budget losses, but also job opportunities created by investments, increasing labour productivity, wages, and thus the growth of the income and social consumption taxes. This is supported by the example of Estonia, where tax collection started growing steadily just two years after the reform, even though tax rates were being reduced every year. Lithuania will attract new investments and stop the capital outflow to countries with more attractive tax rates, by improving the competitiveness of the tax system and investment environment. It is time to acknowledge that companies play a social role in employment and wealth creation, thus every invested euro reduces the government expenditure on maintaining, training, and providing financial assistance for the unemployed.

We kindly invite you to make your decisions so that this tax reform takes effect by the start of the year 2022. In addition to the review of the benefits, the Lithuanian economy needs many of the long-standing tax problems to be solved systematically. Various activities of businesses are complicated or even undermined by conflicts of legislation, alternation, and contradiction of by-laws, narrowing of the will of the legislator in the implementation of laws. Whether the breakthrough opportunities for our future will be seized depends on how the public sector will contribute to the fundamental changes, through systematic deregulation initiated by the new government and optimization of the governmental functions. For the sustainability and competitiveness of the country’s economy, it is necessary to ensure that all levels of Lithuania’s representation in the European Union are guided by a strong political attitude to the consistent and bold defense of the interests of the country’s economy.

While recognizing that the protracted pandemic and the challenges that came with it were the major focus of the government, we still call for immediate decisions to be made regarding the sustainable economic growth and the country’s progress. We hope that this will become a priority for the government soon and we are ready to cooperate in implementing the changes necessary for the well-being of the Lithuanian economy and the people. This would also serve the fundamental goal of the government of restoring the respect and the trust between the people and the government. Today, the Lithuanian economy depends on your determination to enable a breakthrough for all of us.