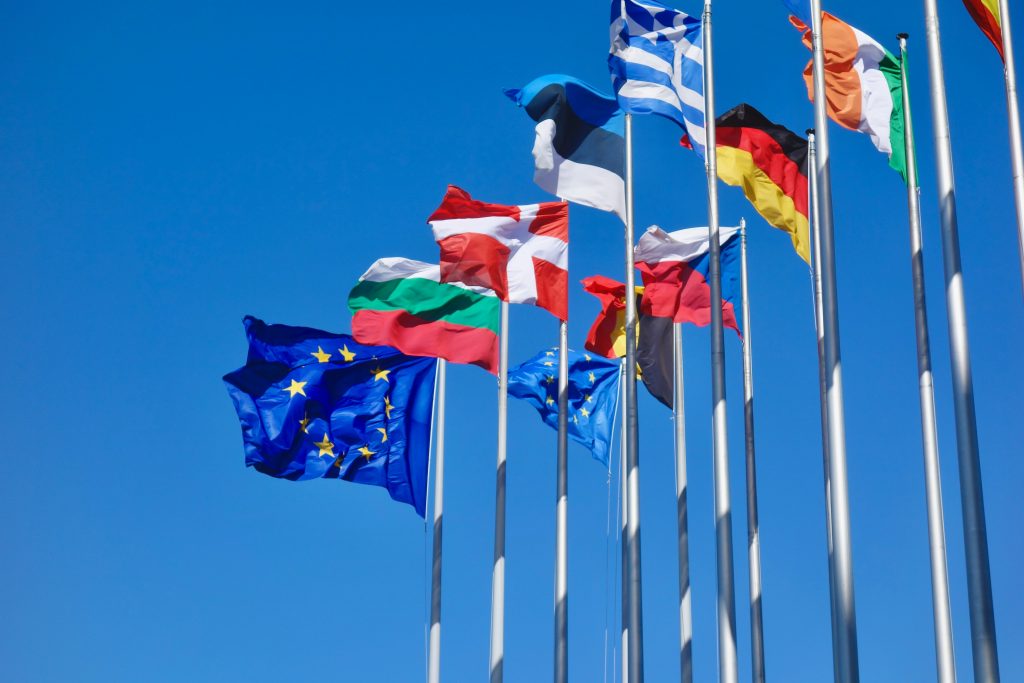 At the end of 2021, the European Commission (the EC) released a “Proposal for a council directive on ensuring a global minimum level of taxation for multinational groups in the Union”. The directive would place a 15 percent minimum effective corporate income tax (CIT) on large-scale company groups. The EC claims that the directive will address tax challenges caused by digitalization and ensure that companies pay “a fair share of tax.”

This proposal stems from OECD’s “Statement on a Two-Pillar Solution to Address the Tax Challenges Arising from the Digitalization of the Economy,” which aims to limit global corporate income tax competition between countries and to preserve tax revenues in high-tax jurisdictions. According to OECD, there is an increase in tax uncertainty caused by countries that unilaterally address globalization and digitalization pressures, thus a common global approach to taxing capital is required.

Although digitalization and a growing role of intangible assets in value creation call for overhauling the traditional CIT model, the new directive aims to safeguard revenues from CIT instead of moving towards more efficient forms of taxation.

The new rules raise concerns over the sovereignty of Member States to determine the tax rates and the balance between direct and indirect taxation, while their implementation might bring a number of unintended negative consequences.

Lithuanian Free Market Institute together with partners in Europe explains that the directive would undermine pro-investment tax policies and inflict the highest competitiveness losses for smaller and less-developed Member States, as they would face more difficulty catching up with the technological and productivity levels of the old Member States. In the long run the directive might also result in undermining the free movement of capital.

The new rules involve a dramatic increase in administrative procedures and bureaucracy for tax administrations and businesses, with a particularly disproportionate burden on smaller countries with fewer resources to ensure compliance. The directive is also likely to create legal uncertainties for Member States with preferential CIT regimes applicable to certain types of investment.

The paper argues that EU Member States should be allowed the flexibility to pursue pro-growth CIT models or tax incentives necessary to maintain a sound level of private investment, as well as to adopt a deferred CIT regime without additional discriminatory restrictions.

It is concerning that the directive lacks a comprehensive impact assessment. Without it, the directive’s implementation is likely to put national lawmakers, tax administrators, and businesses at risk and create uncertainties that would aggravate the afflictions evolving from the current geopolitical crisis.

Moreover, a proper impact assessment is needed to assess the likely effects of the EC’s proposed wider scope of the regulation, compared to that agreed by OECD, and potential consequences for the EU if other major economies decide to forego the new OECD rules.

The paper calls for continued inquiry and discussions about the future of business taxation with the goal of promoting efficiency and growth.