Right before Christmas the European Commission (EC) presented a directive proposal targeting the profits of large multinational companies. The new rules propose imposing a minimum corporate income tax of 15% on large companies and give the right to the adopting country to charge an additional tax on a company based in its jurisdiction if the company’s subsidiary is undertaxed in another country.

This directive builds on the agreement reached at the end of October by the Organization for Economic Co-operation and Development (OECD), to which as many as 137 countries signed up. The OECD guidelines themselves were subject to a lengthy policy formulation process and were published two days before the EC Directive. 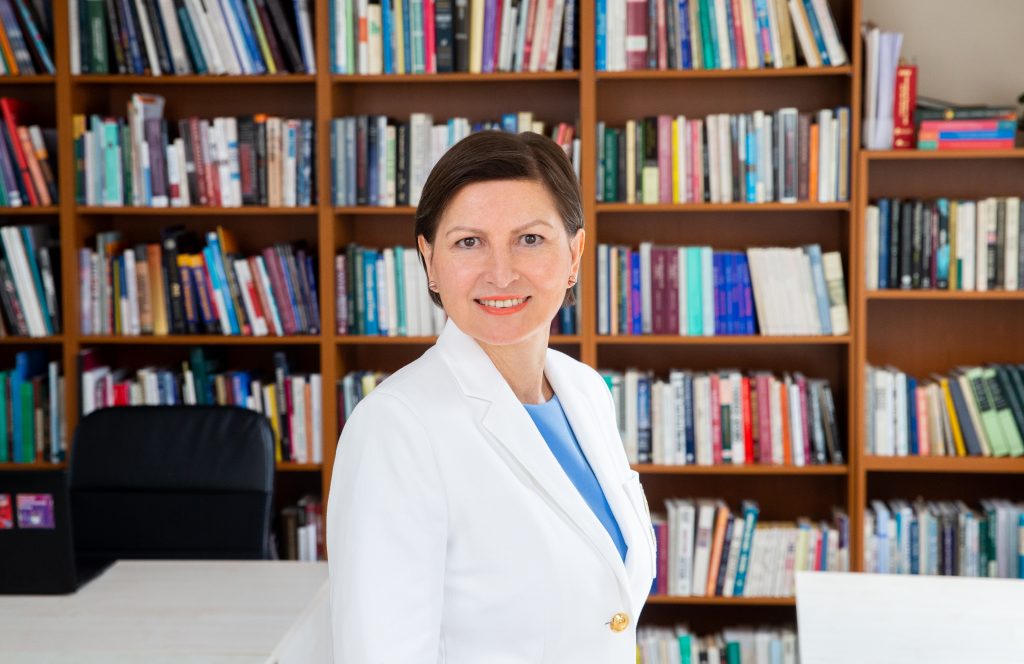 At 72 pages, the directive proposal is a textbook in its entirety, covering a wide range of rules, criteria, and exemptions, reflecting years of reconciling national interests, differences in tax systems, and the search for compromises. It provides that a multinational company with an annual turnover of more than EUR 750 million may be subject to additional taxation if, due to the under-taxation of its subsidiaries, their effective corporate tax rate is below 15%.

This may bring new revenue to the state budget, but it will also create huge administrative costs: the need to calculate the effective corporate tax rates of group companies in different jurisdictions, with different tax bases, rates, and preferential regimes.

Lithuania provides a good illustration. Here, there are currently few large companies coming under the umbrella of the new rules. Nevertheless, the necessary infrastructure will need to be put in place at the national level to implement these new rules. The rules will also affect the larger foreign companies that have invested in Lithuania, and there may be hundreds of them.

The current tax rate that Lithuania applies on large companies is the minimum rate proposed by the international agreement, but due to various exemptions, the effective corporate tax rate may not reach 15%.

Lithuania applies a number of corporate tax exemptions: for investment projects, research and experimental development, large projects, and free economic zones, which in some cases allow for the non-payment of the corporate income tax at all. These exemptions are also freely available to foreign-owned companies.

The formulae seem to allow countries to continue to grant benefits as long as they fit within the framework of the deductions. This will naturally raise questions about the validity and meaning of the long-term reliefs granted: Lithuania may need to review the application of the reliefs to post-Directive companies in order to ensure that the reliefs fit within the allowed deductions and avoid paying additional tax abroad.

The vast majority of Lithuanian companies would seem to be unaffected by these rules for the time being. However, history teaches us a sad lesson that when new taxes are introduced, the emphasis at the beginning is always on targeting only the very high income, only the very rich, but over time the bar is lowered until it reaches everyone. The most recent example is the wealth tax, which has been introduced as an exclusive tax and may become universal soon.

The possibility of moving to a distributed corporate tax model, which is envisaged in the  Lithuanian government’s work program and has been discussed by the Ministry of Finance, has been postponed pending the arrival of these new rules. And now clarity has come – the OECD and EC texts suggest that the distributed profit tax option is still open.

However, those countries that have switched to this competitive model by 1 July 2021 will be able to continue to use it, with one obligation that companies with a turnover of over EUR 750 million should distribute their profits by dividends at least once every four years.

If Lithuania implements this model – which is still possible – we may end up with a slightly stricter obligation, with large companies having to distribute dividends annually. However, dividend distribution is consistent with the logic of doing business, and in any case, it is more beneficial for all companies and the economy as a whole if a possibility exists to not tax undistributed (retained or reinvested) profits.

Of course, one of the main advantages of the distributed profit tax regime is the possibility of moving towards a transparent and simple system of cost recognition. How the new regime would apply to companies with a turnover of more than EUR 750 million is not yet fully clear.

One of the most dangerous aspects of the OECD initiative and the EC directive is that the new agreements suppress tax competition. Competitiveness is not only important when thinking pragmatically about our economic future.

More is at stake. If national budgets, which tend to balloon in all parts of the world, are no longer constrained by any limiting factors, democracy might eventually devour itself.

International tax competition is a necessary means of preserving democracy. It is interesting that in the European Parliament, only the Communists have spoken out against the directive to equalize the corporate income tax, and then only because they believe that the rate of equalization is too low.

The corporate income tax is totally unsuitable for harmonization because it is the most bureaucratic, the most opaque tax, with rules that require constant interpretation and discretion. This is now being taken to an international level. If this tax is chosen as the basis for harmonization, small countries like Lithuania will be drowned in oppressive tax bureaucracy. And it will not necessarily achieve the objectives that have been set.

For example, the OECD’s Base Erosion and Profit Shifting (known as BEPS) initiative against tax evasion, which had similar objectives and was launched a few years ago, apparently has not given desired results.

But has anyone conducted an ex post impact assessment of these rules? It is very likely that the new rules will really be a patch on top of a patch that will eventually turn into one big hole.

By Elena Leontjeva, President of the Lithuanian Free Market Institute.