E. Leontjeva. Four waves of inflationary taxes. Are you ready?

Inflation is often referred to as a tax, imposed without parliamentary approval, without legislation and without considering the consequences. Today’s inflation is special: printing money seemed to be pretty much the only way to respond to the pandemic and to finance rising public spending. As long as the consequences were not seen, the pandemic-related monetary expansion was welcomed by many. These perceptions are very likely to subside as inflation, like the pandemic, sweeps through our lives in waves. What waves of inflationary taxes will wash over us, even though not so visible to many today? 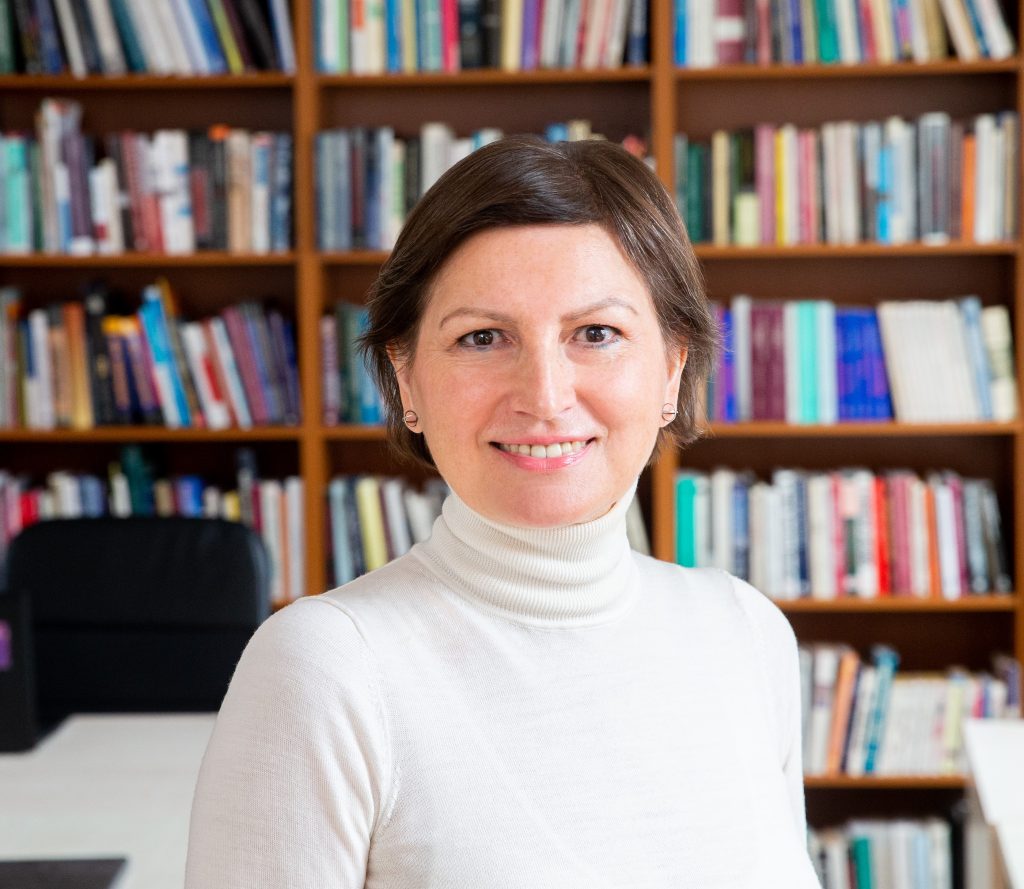 This is why there is a race going on between countries, economic actors, and individuals: whoever takes more and faster wins. The pandemic resilience money Lithuania received was very slow to reach affected companies. Many businesses did not receive anything at all as the funds got stuck in state coffers and government agencies administering financial support measures due to an overwhelming mishmash of conditions and criteria. Thus, the burden of the inflationary tax is relatively higher for Lithuania than for those countries that have disbursed the hot money quickly and skilfully.

The second wave will reach us when the rising incomes get subjected to a higher progressive tax rate. We can predict that inflation will expose many more higher value-added earners to progressive taxation than before.

The third wave will come when corporate profits start to fall as the costs continue to increase  faster than the prices of products for end-users. And even if inflation makes profits look impressive enough, companies will struggle to replace their fixed assets used in production. This means a gradual loss of the productive capital base. Any manager faced with rising costs of planned development projects this past year knows that the buildings they constructed and the equipment they bought three or five years ago would cost them much much more today. If a company’s buildings and equipment are worth €1 million, rebuilding these assets today can cost as little as €1.5 million or as much as €2 million today. Simply speaking, if a company bought an office chair for €100 three years ago, it will deduct €100 in depreciation costs over the six years it takes to depreciate it, even though it would already cost €150 to buy a new chair today. And who knows what happens in three years from now.

So the depreciation that is calculated for tax purposes will be far from reality. Even if companies revalue fixed assets (which they should do at times like we are living today), tax depreciation will not change. This means that depreciation amounts that will be deducted from profits will be inadequate: the real burden of the profit tax will go up, while the possibility of recovering consumed fixed assets will diminish.

Rebuilding fixed assets will become a major challenge in the face of the pandemic inflation. We can identify two counter-trends here. On the one hand, it is risky to invest in times of crisis. An ongoing increase in profits can create the illusion that a company is profitable, which, in the context of economic uncertainty, encourages the distribution of profits – even though these profits are already insufficient in terms of rebuilding fixed assets. On the other hand, the past crises suggest that investment is key if businesses want to avoid prolonged  downturns. In spite of crisis, it is important to rebuild the capital base. Business investment is the factor that helps avoid future supply gaps caused by the crisis. Investment is particularly important now that the opportunities to expand production and increase sales are almost limitless. And then there is digitalization and the green deal, which can only happen to the extent that business companies actually invest in them.

So which of the two trends will be stronger? To a large extent, this will depend on taxes. Some countries have already acted on this understanding. Chile, for example, has reduced the corporate income tax to 10 percent and allowed 100 percent depreciation of fixed assets. Chile’s motives are obvious and clearly grounded in economic logic. Another alternative which we have long promoted and which Lithuania has on the table now, is to move to taxation of distributed profits. Under this tax regime, the inflated profits would not be taxed exorbitantly, and companies will be able to reinvest them to realistically restore their fixed assets and strengthen their capital base. This model is also attractive because it eliminates the need to calculate fiscal depreciation of fixed assets.

The benefits of this tax model will become particularly evident when the fourth wave of inflationary taxes hits, i.e. when people sell their shares, real estate or other assets, they will pay tax on the price difference caused by the inflationary bubble. This will come as an unpleasantly huge surprise to long-time owners and shareholders who have long been nurturing their companies, investing, and strengthening the capital base. Inflation will augment the value of their shares, and they will have to pay tax not just on the increase in value brought about by the care of the shareholder but also on the purely inflationary premium.

This is the wave we are about to see and we will have to find solutions together. As we think about the country’s economic future, the looming dilution of the corporate capital base is a particular concern. The loss of the capital base will inevitably lead to a decline in economic productivity, lower added value, and a decline in the country’s competitiveness. It will be highly disappointing if we do not seize the rare opportunity to respond to the growing demand in the global market. It is, therefore, imperative to forestall capital depletion before it shows in statistics, national accounts and, eventually, in the shrinking public coffers.

By Elena Leontjeva, President of the Lithuanian Free Market Institute.

The op-ed originally was printed at 4liberty.eu