E. Leontjeva. How about government’s green turn to the Green Deal?

The Lithuanian government seems to have a clear vision and arguments about how we should more towards the green economy. More importantly, everyone is invested to have an actual change happen. Increased public awareness is already impacting our habits and behaviours. And now the government has set out to increase this awareness through specific tax measures which are meant to make a polluter’s life more expensive and a healthy lifestyle relatively more valuable. The plan is to do away with tax reliefs and raise excise duties for polluting energy sources, making less environmentally friendly actions highly expensive and undesirable. 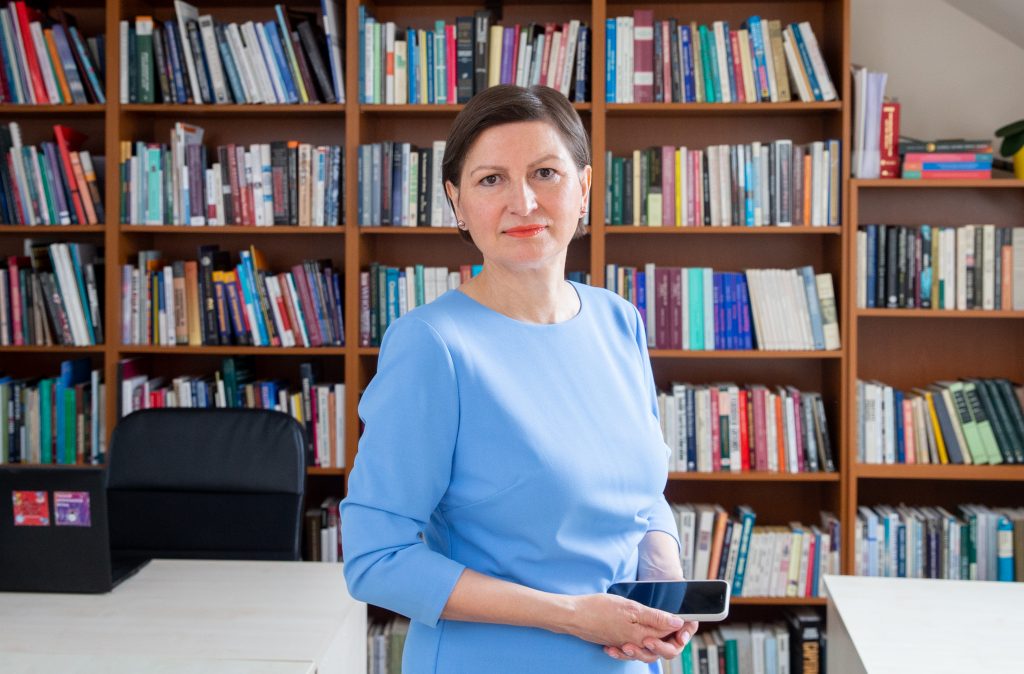 Environmental taxes are a particular kind of breed of taxes because they are non-fiscal taxes. They are not designed to generate revenue streams to the national budget. Their sole purpose is to change the paradigms of individual choices. These taxes, however, will generate a new tax revenue stream so that eventually they will create a fiscal burden that will increase the costs of market players.

The introduction of new taxes raises a legitimate question and expectation, namely which taxes will be reduced accordingly so as to avoid a disproportionate and excessive tax burden on citizens and businesses. The first tax which should be targeted in the context of the Green Deal is the corporate income tax. If we postpone the payment of the corporate income tax to the moment when profits are distributed, businesses will not only be incentivized to do “green” business, but they will actually have the money they need to respond to the green call. Exactly! Businesses need resources to transition to alternative green energy options and realize necessary process upgrades in order to make production clean, sustainable and competitive. The new green tax burden can only be ushered if the old burden is cut respectively. This is an essential condition and the only viable way to get market players on board and make the green transition possible.

The Green Deal aspiration points to another common sense idea: do not try to shoulder the burden of the entire planet yourself. But are our governments prepared to change their own behaviour before they crusade to chane the behaviour of everyone else? After all, the first steps on the green path were taken a while ago: there is readiness and willingness among market participants to install wind mills, solar panels and other technological innovations. There are plenty examples, however, where businesses are ready to walk the green path but they are prevented from doing so by the inertia of government authorities. For example, in Lithuania it takes three years and sometimes even more to get a permit for a wind turbine.

The Green Deal invites us to preserve our land. The existing procedures for conversion of the designation of land and state land lease regulations are a serious obstacle here, whereas land designation should be easily convertible to meet today’s needs. For example, building an entertainment centre or a residential quarter on a land lot that has an abandoned manufacturing plant sitting there or starting a school, kindergarten or a sports complex on a piece of land occupied by warehouses should not be entangled. Lithuanian bureaucracy has been resistant to these changes. Sadly, in many cases they would just terminate land lease contracts with those wishing to change the designation of land.

It is possible to lead people on the path to change if change fails to materialise for the leadership? Once we reflect on the preparedness of public institutions for the Green Deal, it becomes clear that the task of the governments is not limited just to u-turning society—through taxation and education. They should do the same with people in the government bureaucracy, no matter what institutions they are in. The bureaucratic inertia where immediate action is needed, vehement scrutiny when all that is needed is simply getting out of the way—that’s the handicap that will doom the so-much-desired green deal.

A good turn is a quick and smooth turn for and with everyone on board. Would it not be nice if we could tax the habits of our bureaucrats that are damaging to the green deal. Are there any taxes of this sort? Is there a way to leverage a sense of responsibility with officials who are never in a rush? Is there a way to apply best practices from the private sector? For the sake of our green and sustainable future?