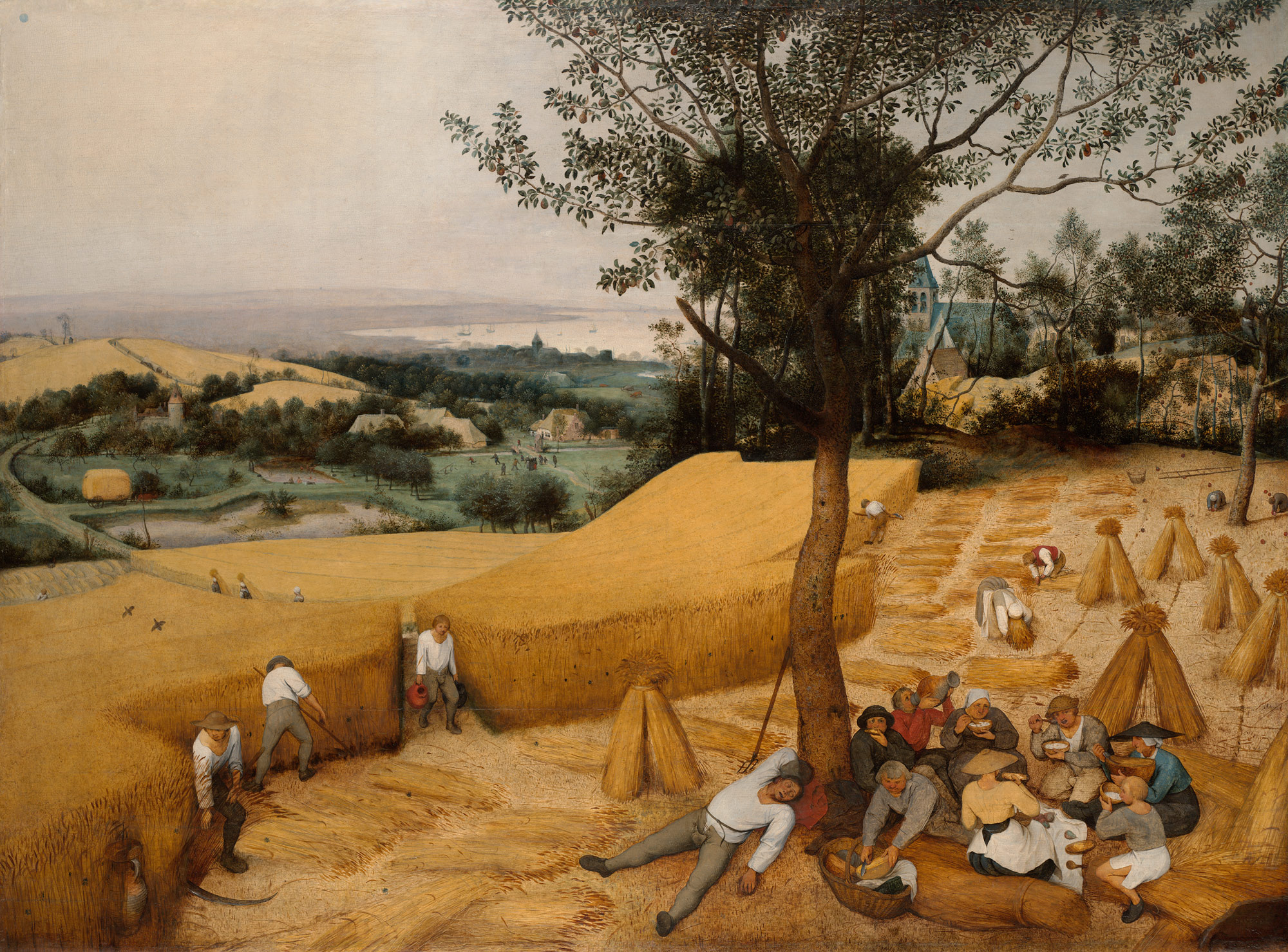 The year 2020 was challenging not only for the global economy but also for economists. They were also hit by the crisis: economic forecasts vanished within a day. However, the need to assess the economic situation and likely scenarios of economic development remained.

This prompted the Lithuanian Free Market Institute (LFMI) to revive the Economic Misery Index, a handy tool to assess this rather unprecedented situation and countries’ economic resilience during and after the pandemic by measuring changes in economic growth and the market structure.

The Economic Misery Index is calculated as the sum of gross domestic product (GDP), the unemployment rate and the annual inflation rate. It also includes interest rates but we have omitted this component from the equation as interests rates in the EU are now largely determined by the European Central Bank rather than natural market processes.

During the first wave of the pandemic, Lithuania’s economy sustained the consequences of the quarantine far better than other European countries on average. According to the LFMI’s calculated Economic Misery Index, Lithuania was one of the countries least affected by the crisis.

However, the second wave of the pandemic hit us harder. In the third quarter of 2020 Lithuania ranked the fourth most affected country, showing a rather pessimistic picture of our economy’s resilience.

Investments as the Key to Lesser Economic Misery

What can be done to improve the indicators that determine the said economic misery ranking? Inflation, determined by the decisions of the European Central Bank, is largely out of the country’s control. We can certainly pursue better policies to help reduce the unemployment rate and foster GDP growth.

At the end of 2020, the unemployment rate reached 10 percent, exceeding the EU average of 7.5 percent. Pradoxically, never in Lithuania’s post-indepdence history the number of job vacancies was as high. One of the main challenges of the Lithuanian economy remains a low rate of labor productivity growth in light of rapidly growing wages. From 2015 until 2019 after tax monthly wages rose by 46.6 percent, while productivity increased by 26 percent.

A lesson to be learned from the 2008-2009 financial crisis is that recession tends to persist for at least three years ahead and the main reason is a lack of investment. Stagnating investment levels negatively affect the level of employment, labour productivity, wages, and GDP growth.

It follows that countries can reach a major breakthrough and prevent a chronic recession if they incentivize investments across the economy by creating an investment-friendly environment, putting in place pro-investment growth tax regimes and reducing the regulatory burden.

The Public Sector Should Be in Synch with the Changing Economy

Data show that government expenditure was the only component of Lithuania’s GDP that recorded growth in 2020. If growing government spending heads off public sector reforms, we will lose a unique opportunity to leap out of economic misery.

The article was originally published at  4liberty.eu