Tauragė is a small industrial city in western Lithuania, near the Kaliningrad region of Russia. In recent years it has set an example for the rest of the country as it has attracted foreign investment and green energy innovations. But a mere ten years ago it suffered from poor public policy and an acute lack of opportunity.

It ranked 47th of the 54 municipalities measured on the 2014 LFMI Municipal Performance Index, which uses 65 indicators to measure the extent to which local governments create favorable conditions to live and work, promote freedom of thought, ensure consumer choice, encourage investments, and foster good governance. Tauragė had high unemployment, low investment, and an inefficient allocation of limited public resources. It was lagging behind other towns, and its citizens suffered or left to find better options. Now things have changed, and people are returning to Tauragė. 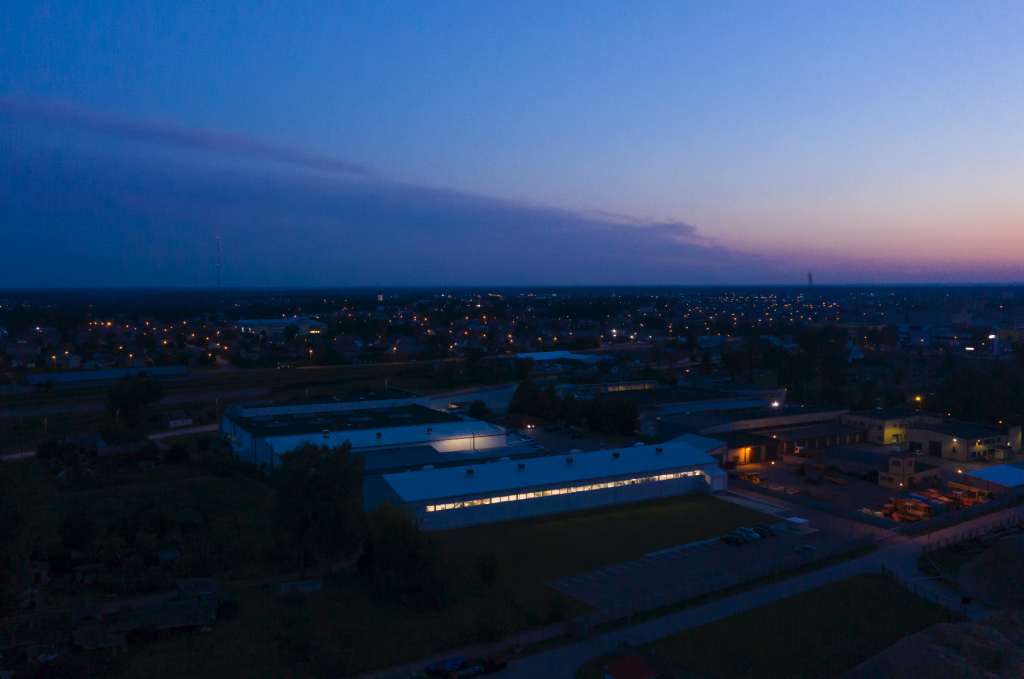 Tauragė’s low ranking had been justified in 2014. There was a dearth of opportunity. Its government owned vacant plots of land and failing municipal companies. People were leaving in droves for better lives elsewhere in Lithuania and abroad. Dainius and Lina Lapinskas were among them. They chose to move to London.

Dainius worked at a chocolate factory in the U.K. and while that may have increased the opportunities available for his family, living abroad meant that his children wouldn’t be able to attend Lithuanian schools, that they’d be separate from their extended family, and that they’d always be far from home.

Among many public officials who correctly diagnosed what needed to change for Tauragė to reverse track was former mayor Sigitas Mičiulis. He recognized that the town needed to implement several important reforms that would restructure its environment for doing business, attract foreign investments, reduce unemployment, and minimize the role of the municipality in the local economy.

“The Municipal Performance Index ranks municipalities by the conditions they create for people to live, to work, to invest,” said Aneta Vaine, vice president at LFMI. “We developed the index to provide a roadmap for local governments to formulate and pursue policies that allow people to lead dignified lives, to pursue work and enterprise—to prosper where they live, instead of looking for better lives elsewhere.”

LFMI’s Municipal Performance Index provided the steps necessary to enact change in Tauragė. Part of the structural reforms implemented by local officials included disposing of unused municipal assets—such as selling an undeveloped plot of land to a Danish company called Netmark, which produces fishing and sporting nets. Netmark purchased the property to expand its existing operations. Since purchasing the 1,600 square meters of additional land in 2016, Netmark has expanded their production capacity by 30%, employed additional staff, paid more taxes, and provided more benefits to the state, municipality, and residents of Tauragė.

From dead weight to creating jobs

Municipal authorities have used LFMI research to respond to criticism of privatization as they tried to create equal conditions for competition among economic entities. Tauragė District Municipality was the first in Lithuania to sell the shares of municipal companies. In reviewing the assets the municipality held—from buildings to land to municipal companies—city authorities identified what was unnecessary for the local government to own and maintain, what was sapping limited public resources, and what could be sold off to those who actually wanted to invest in making those assets productive. Those investments improved the area, created jobs, and allowed the municipality to reallocate limited resources into more appropriate public services. 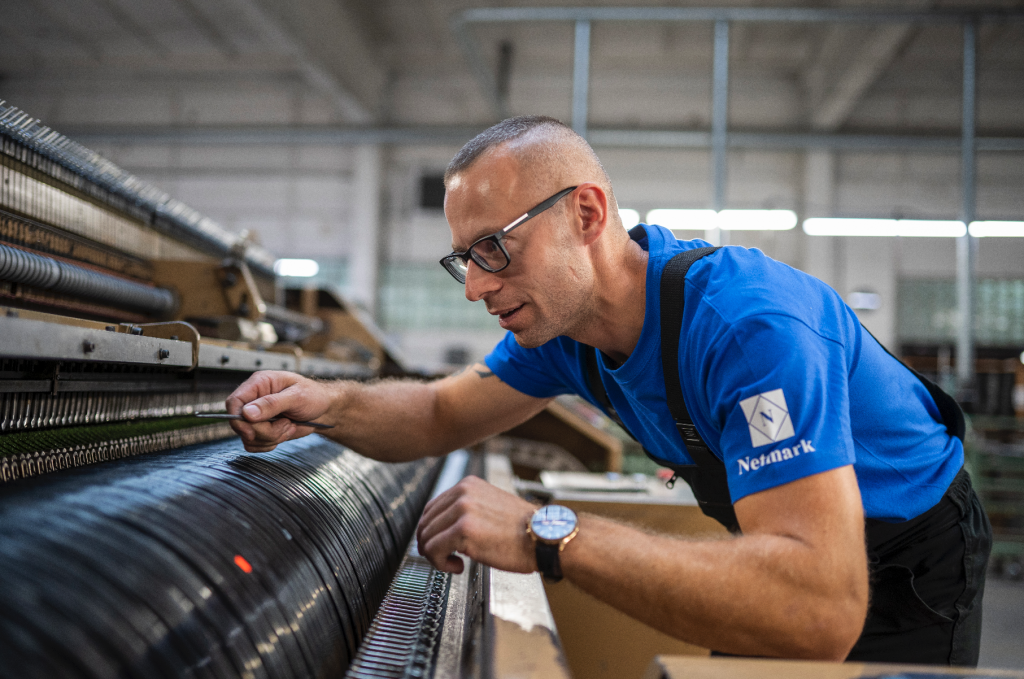 Dainius and Lina decided to relocate back to Tauragė. a town that had transformed itself into an attractive place to work, live, and raise a family.

Dainius had previously worked at Netmark, but when he came back to Tauragė he was able to secure a job in a new role, on the “Weaving” section of the production line, which ties together threads to form the ropes that are then woven together to create high quality nets for Netmark’s international clients. He is fulfilled by his work, and he and Lina are able to raise their son and daughter close to both of their extended families, and that is important to them. They are home. “I’m really glad that I have this job, in this town,” Dainius said. “It is the most beautiful town for me, and I would not exchange it for any other town for sure.”

The story of Tauragė’s turnaround involves many players, all working toward the same outcome: creating a better community in which to live with freedom, dignity, and opportunity. The Lithuanian Free Market Institute charted a clear course; city officials executed a reform plan to make the town a more attractive place in which to do business; and private companies such as Netmark made mutually beneficial investments in good faith. The success of one built upon the success of the other, and Lithuanians like Dainius and Lina are now benefitting.

The success of LFMI’s Municipal Performance Index has inspired adaptations in Georgia, Greece, Kenya, Albania, and Bosnia and Herzegovina. The genius of the product is that it aligns incentives for municipalities and politicians to improve their governance in order to attract new residents. The result: better communities with more liberty, dignity, hope, and opportunity.