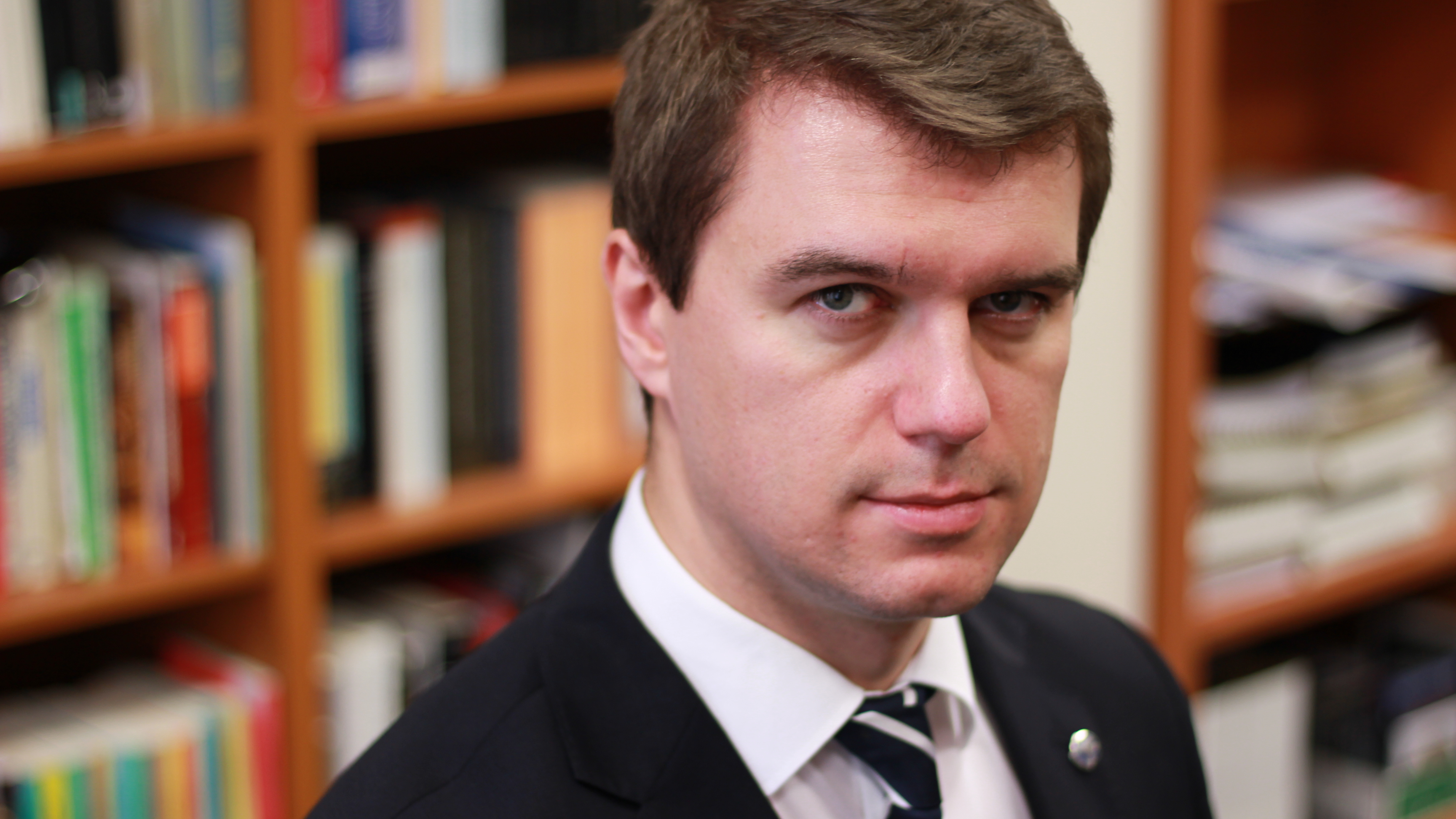 Instead of comprehensive re-examination of the Energy Taxation Directive, the European Commission is examining whether ETD should continue the exemptions and lower tariffs for specific products.

ETD claims to improve the internal market and energy efficiency and to contribute to jobs and growth. However, it achieves neither.

Taxation of energy has added to the tax burden of EU citizens rather than shifting it. It creates additional costs to industry, reducing the competitiveness of EU companies.

If another period of high oil prices is coming, the European Union should be considerate to mitigate them by lowering taxes on energy. Just as ETD prescribes minimum levels of taxes, the EU could also apply maximum levels of energy taxes.

ETD claims to improve the Single Market, promote energy efficiency and contribute to jobs and growth. In reality, it fails to achieve those objectives.

In terms of the Single Market, ETD is redundant. Legal mechanisms to safeguard the Single Market operate regardless of harmonized taxation. Goods flow across borders irrespective of differences in VAT rates or VAT exemptions.

ETD has not led to jobs and growth. If anything, taxation of energy has led to fewer jobs and lesser growth by increasing costs to industry and by reducing disposable incomes in the EU.

ETD did not shift taxes. It increased them

Taxation of energy adds to the tax burden of EU citizens. Despite the rhetoric that energy taxes would replace or reduce other taxes (e.g. income taxes), ETD facilitated tax increases (especially in new member-states). Moreover, despite extra revenues collected from energy taxes, governments are reluctant to reduce other taxes.

ETD does not even the playing field in the EU

When it comes to the level playing field inside the EU, even in terms of energy prices, the field is uneven. Due to different pricing policies, market situation, size, scale etc., industrial prices for electric energy and natural gas already differ by a factor of 2 or 3 across the EU. Minimum levels of taxation play a negligible role in leveling playing field in the EU. However, ETD is distortive when it comes to EU companies competing in a global market.

Taxation of energy creates additional costs to industry and reduces the competitiveness of EU companies. The ability to use reduced rates under the current arrangement of ETD allows energy-intensive industries to escape taxation and restore some of the competitiveness in the global market. Therefore, exemptions laid down in ETD are useful, but only insomuch as they allow industry (or consumers) to avoid full taxation under ETD.

Central and Eastern European countries suffer from the minimum level of excise tax on transportation fuels. First, due to low disposable incomes and application of the minimum EU excise tax, transportation fuel is relatively more expensive for general population in CEE countries than in old member-states. Of course, even if minimum EU-excise rates did not exist, this problem would still exist because prices of products tend to converge in a single market. However, minimum taxation aggravates this problem.

Proponents of ETD claim that ETD prevents a “race to the bottom” in excise taxes. In their view, tax competition between member states is harmful and should be avoided.

It is true that minimum levels of taxation limit “race to the bottom.” However, tax competition should not be banned among member-states. If anything, it should be encouraged. After all, the EU applauds competition among member-states by productive efficiency or natural differences of the economies. Just because Spain receives extra warmth and sunlight, there is no tax on Spanish tomatoes vis-à-vis tomatoes grown in Finland. Moreover, any country with such a tax would be in violation of the principles of the Single Market. But why do EU authorities loathe competition in taxes?

On a pragmatic note, different levels of taxation do not impede a smooth functioning of the Single Market. There are multiple safeguards and authority to deal with national governments who would want to disrupt the free movement of energy products across borders of member-states.

What if ETD protected Europeans from excessive taxation of energy?

Just as ETD sets minimum levels of taxation at the EU level, discussion about setting maximum tax levels in the EU is long overdue. From an economic point of view, maximum levels of taxes on energy would protect consumers from incompetent national governments who finance their economic policy failures by taxing productive businesses and consumers. On the political level, it would prevent national governments from using the EU as a scapegoat for high taxes on energy. If another period of high oil prices is coming, the EU should be considerate enough to meet this challenge by suggesting lower taxes on energy.