Despite repeated requests from EU Member States to delay the European Commission’s proposed directive on an EU minimum corporate tax rate, on May 19, the European Parliament adopted an opinion which includes a demand for more rapid implementation of the proposal.

This call from MEPs to accelerate the minimum corporate income tax only makes the concerns which Member States have been raising about the directive throughout the negotiations more valid. 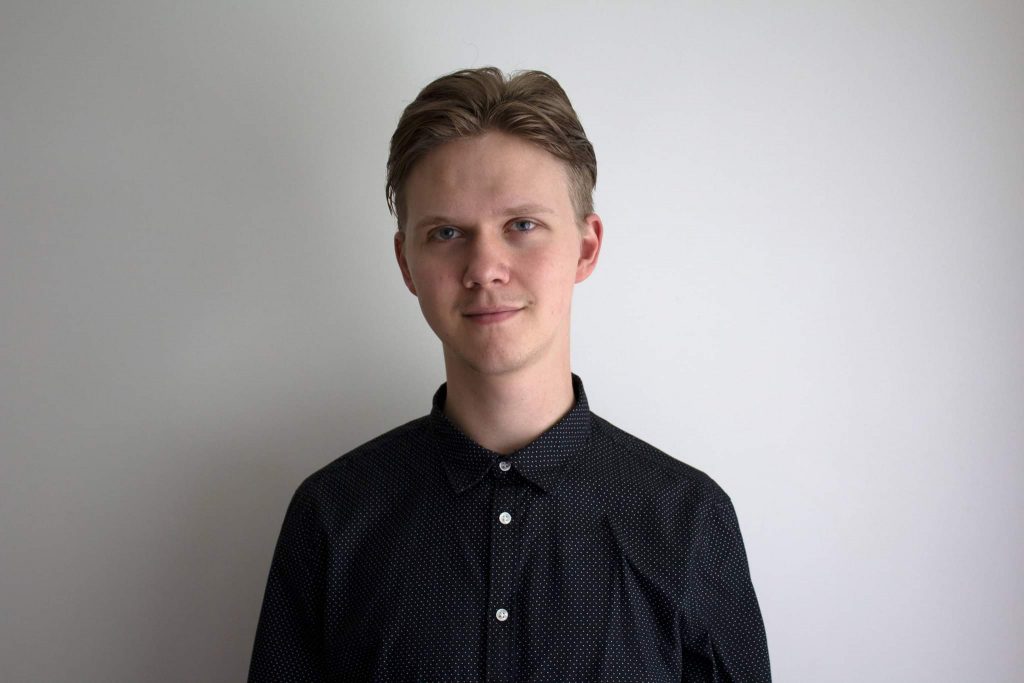 The EU Directive Significantly Differs from the OECD Agreement

The directive imposing a pan-EU 15 percent minimum effective corporate income tax on large companies, would, according to the European Commission, address tax challenges caused by digitalization and ensure that companies pay “their fair share of tax.”

The EC’s proposal is derived from the OECD’s “two-pillar” agreement meant to reallocate where international – mostly digital – companies pay taxes and imposing a minimum 15 percent corporate income tax rate on large companies. This agreement was signed by 137 countries, all EU members included.

The European Commission intends to implement the minimum tax through a directive, to ensure consistency between Member States. However, its proposed EU directive significantly differs from the OECD agreement.

First of all, it makes implementation of the new rules mandatory, not voluntary.

Secondly, it targets not just multinationals, but also purely domestic companies, which is outside of the scope of what was agreed at the OECD level.

Furthermore, even if the European Commission has made significant deviations from the original agreement, the EU directive hasn’t been subject to an impact assessment.

The proposed directive’s adoption requires unanimous support from all EU Member States, just like any other tax-related matter, for example, the VAT directive. However, securing approval from all Member States has proven difficult so far. Three ECOFIN council meetings were not enough to reach a consensus.

The roadblocks to come to an agreement centered around an overly tight implementation timeframe, an excessive burden of the new rules on small countries, and, most importantly, the separation of the minimum tax component of the agreement (Pillar 2) from the reallocation of taxation rights (Pillar 1) in the directive.

The original proposal for an EU directive on the matter suggested that minimum taxation should come into force from 2023 on. However, multiple countries stated that this time frame was too tight. For Sweden, it was unfeasible due to the country’s constitutional requirements related to the lawmaking process. Estonia’s Finance Minister said transposing the directive to national law by 2023 was simply “impossible.” In response, the EU Commission postponed the implementation date, but only till the end of 2023.

At the beginning of the negotiations, Estonia explicitly articulated its position that it wanted to maintain its unique corporate income tax system, whereby profits are only taxed when being distributed. Global tax harmonization measures threaten this model because they impose classical corporate tax accounting rules.

As a compromise, Estonia raised the idea of indexing thresholds stipulated in the directive to account for inflation, while ensuring that only a limited number of companies would remain subject to the scope of the directive. Later, this demand was dropped because threshold indexation would significantly differ from the original OECD agreement. This basically means that, if an EU minimum corporate tax rate would be decided, more and more companies will fall under its scope, and thereby face additional compliance costs.

Another concern, raised by both Estonia and Malta, was that the proposed new rules would entail a tremendous administrative burden for businesses and tax administrations. Both countries only a few ultimate parent entities that would be affected by the directive. Yet, they would still be required to build an infrastructure required to comply with these new rules.

As a result, the European Commission suggested to allow countries with fewer than twelve ultimate parent companies to postpone the directive’s implementation for six years. This compromise, however, has now been attacked by the European Parliament, which suggests cutting that period to three years. This change is yet another deviation from the OECD agreement and does not deal with the concerns cited, given how small countries will still be forced to implement the rules, only later.

Poland has raised yet another issue which remains unaddressed until now. Its government has demanded a legally binding link between Pillar 1 and Pillar 2, which means that minimum taxation in Europe would only come into effect if Pillar 1 were to be implemented globally.

The work on Pillar 1, which involves a partial reallocation of taxation rights from a residence country to a source country, is still ongoing at the OECD level. The way Poland sees it, is that Pillar 2, which involves a minimum effective tax rate for all companies above 750-million-euro annual revenue, is inseparable from Pillar 1.

Poland thereby insists that the country would be put at a competitive disadvantage if only Pillar 2 were to be adopted. In sum, Poland will only accept Pillar 2, if a legal link with Pillar 1 were to be established.

Poland’s demand is absolutely reasonable, given how the United States, Europe’s major trading partner, has failed to adopt legislation involving the global OECD agreement. According to Poland, a legal link between a minimum corporate tax and implementation of Pillar 1 is pivotal for the competitiveness of European businesses, also because minimum taxation, unlike Pillar 1, does not solve the taxation issues caused by globalization and digitalization.

In response, the European Commission has proposed a statement expressing their commitment to adopting Pillar 1 at the agreed timeframe. This compromise from the Commission did however not satisfy Poland, as it was not legally binding. As a result, negotiations are now stalled.

The process of balancing the interests of all EU Member States is clearly challenging, and it seems to require significant compromises. Unfortunately, these compromises do not deal with the concerns raised by Member States. They only kick the can down the road, when it comes to resolving the problems associated with an EU minimum corporate tax rate.

The article was originally published at Brussels Report.