On 18th March, in cooperation with the CEVRO Institute, LFMI hosted two conference panels Scarcity: Paternalism or Free Market Response and Scarcity and Cultural Consequences of Fiat Money. The goal was to present the results of our interdisciplinary research on scarcity and public policy at the Prague Conference on Political Economy, an international and interdisciplinary annual gathering of scholars.

The panels gathered 25 scholars from Europe and overseas and provided a platform to present our interdisciplinary research findings to the academic audience and to advance an intellectual debate on new perspectives on scarcity in advancing the free market-theory and liberty-morality dialogue.

The Lithuanian Free Market Institute will hold a third colloquium on Cultural and Moral Consequences of Government Regulation on 29th of April in Potsdam, Germany. Together with exciting discussion leaders, including dr. Stephen Davies of the Institute of Eocnomic Affairs, dr. Philipp Bagus of the Rey Juan Carlos University and dr. Detmar Doering of the Friedrich Naumann Foundation, European think tank leaders and analysts will discuss the assumptions behind government policies about particular concerns and tensions they are designed to address and will explore their cultural, moral and behavioral implications for man and society. 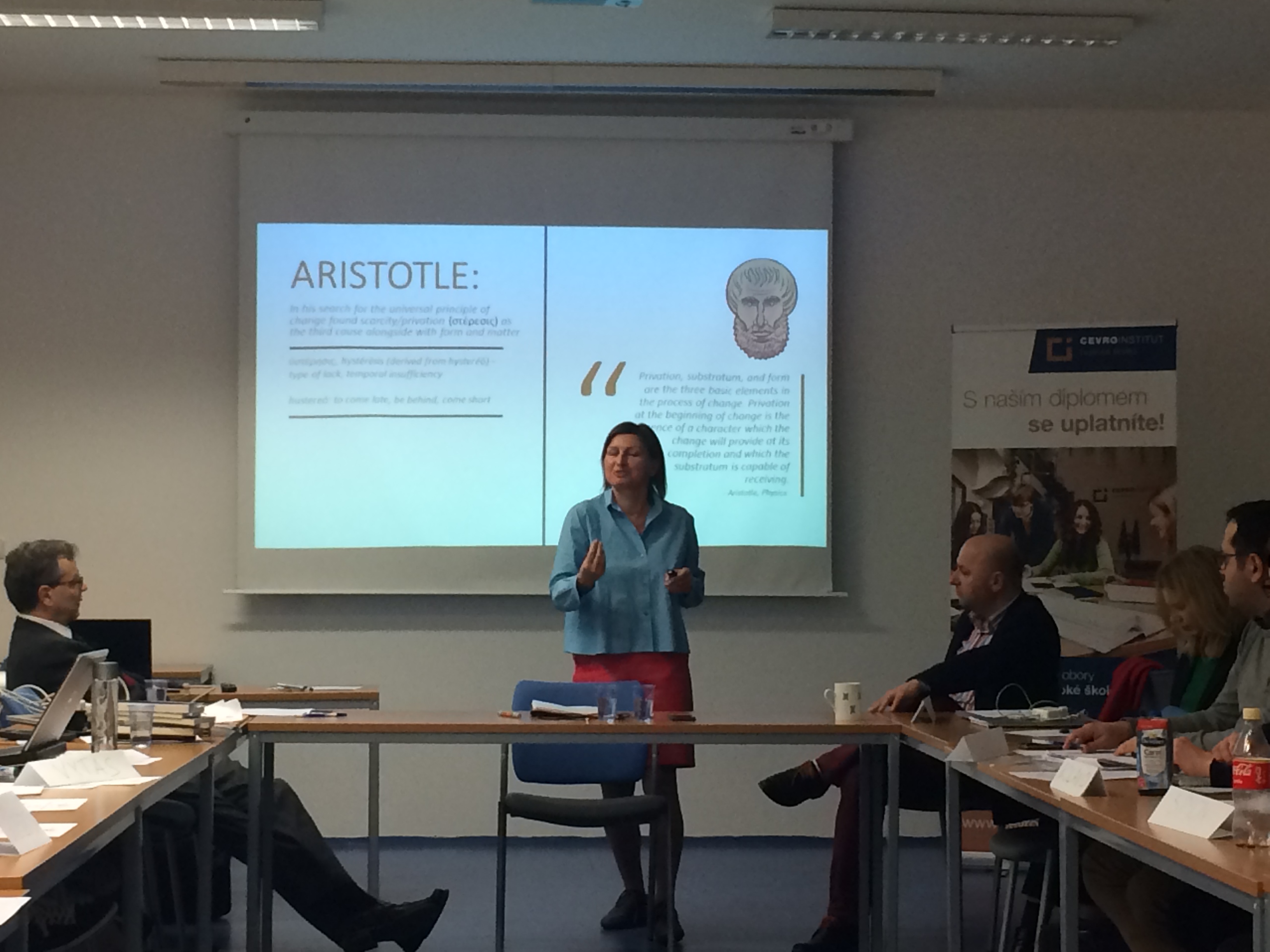 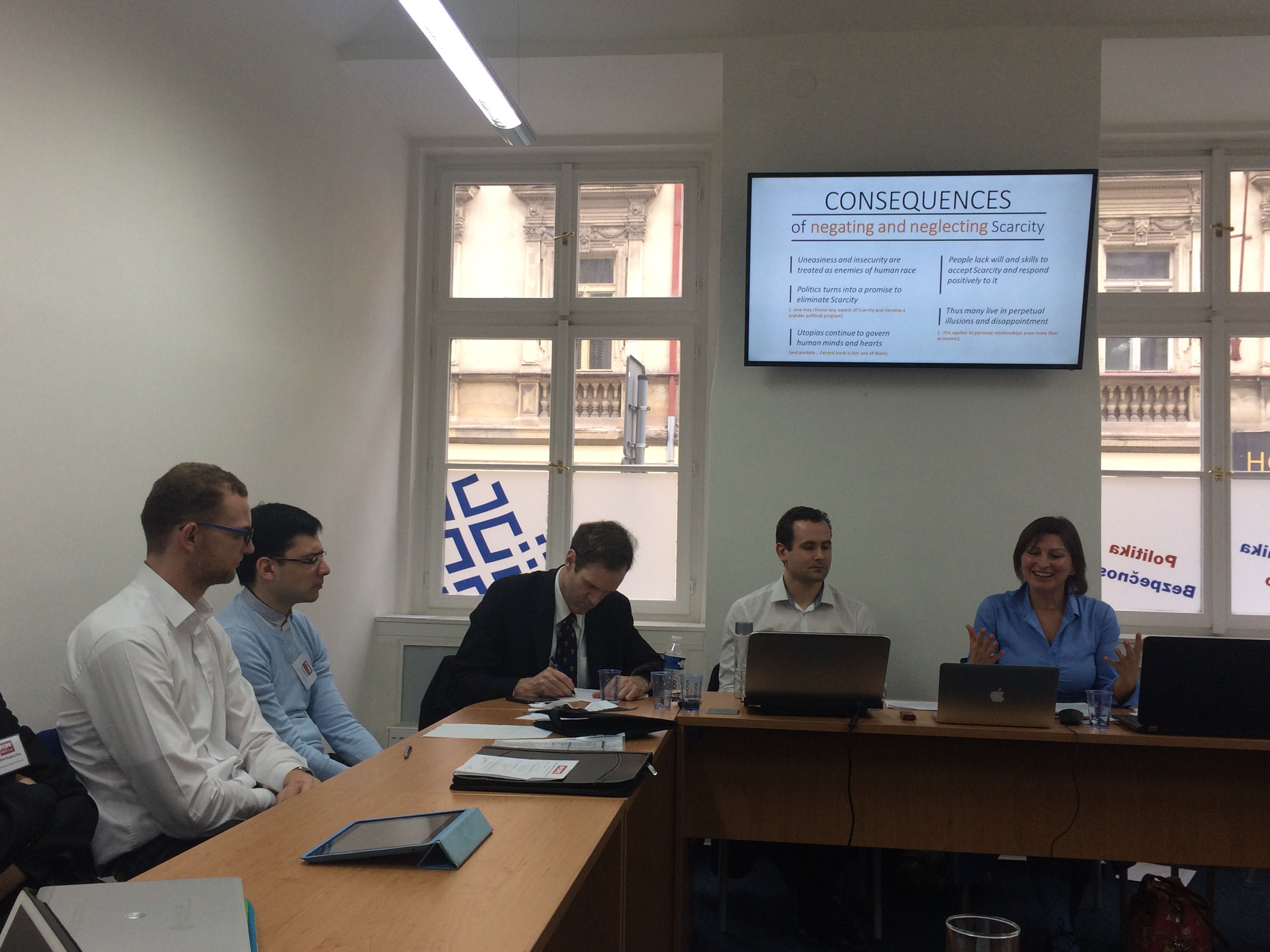 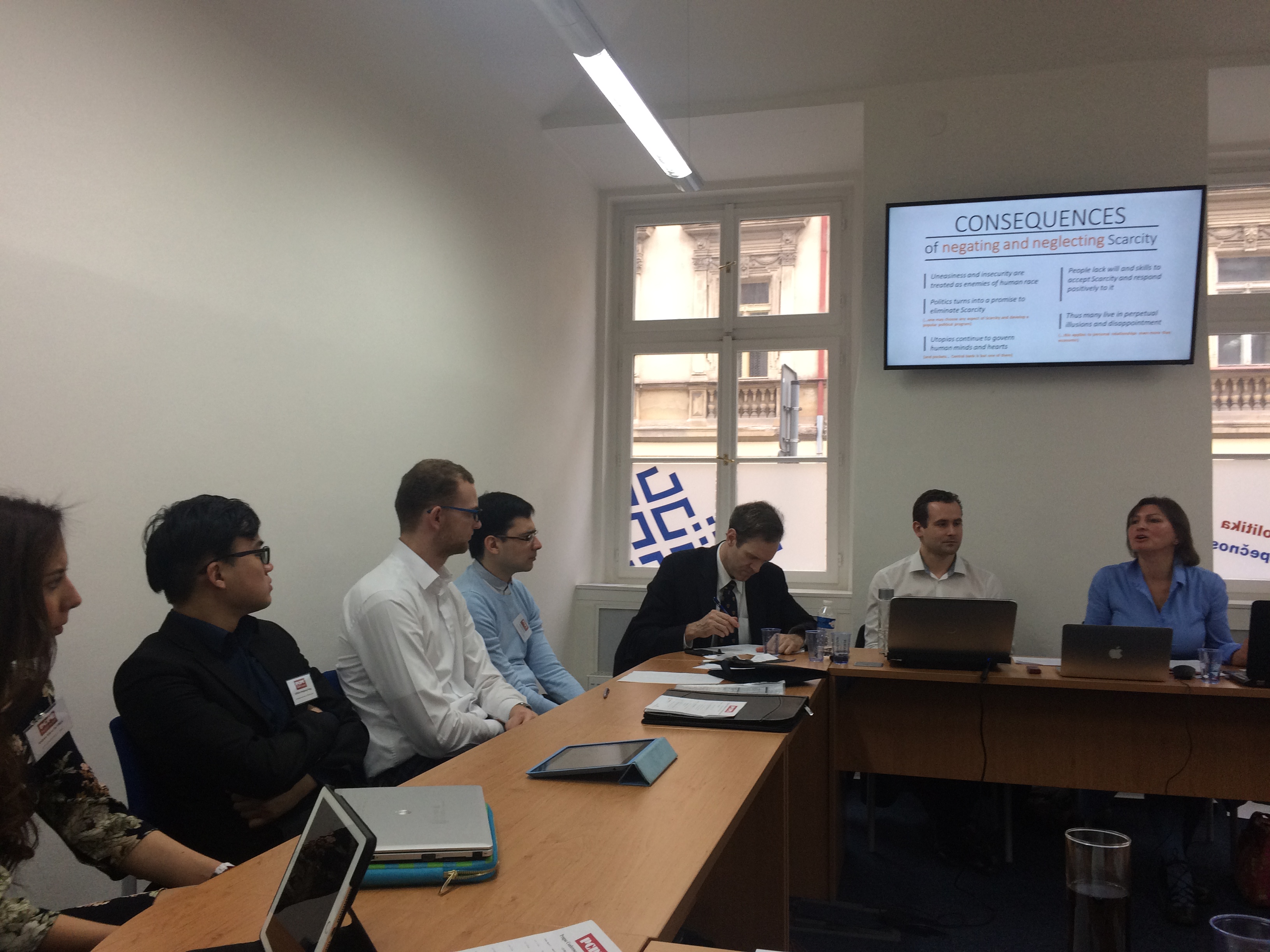 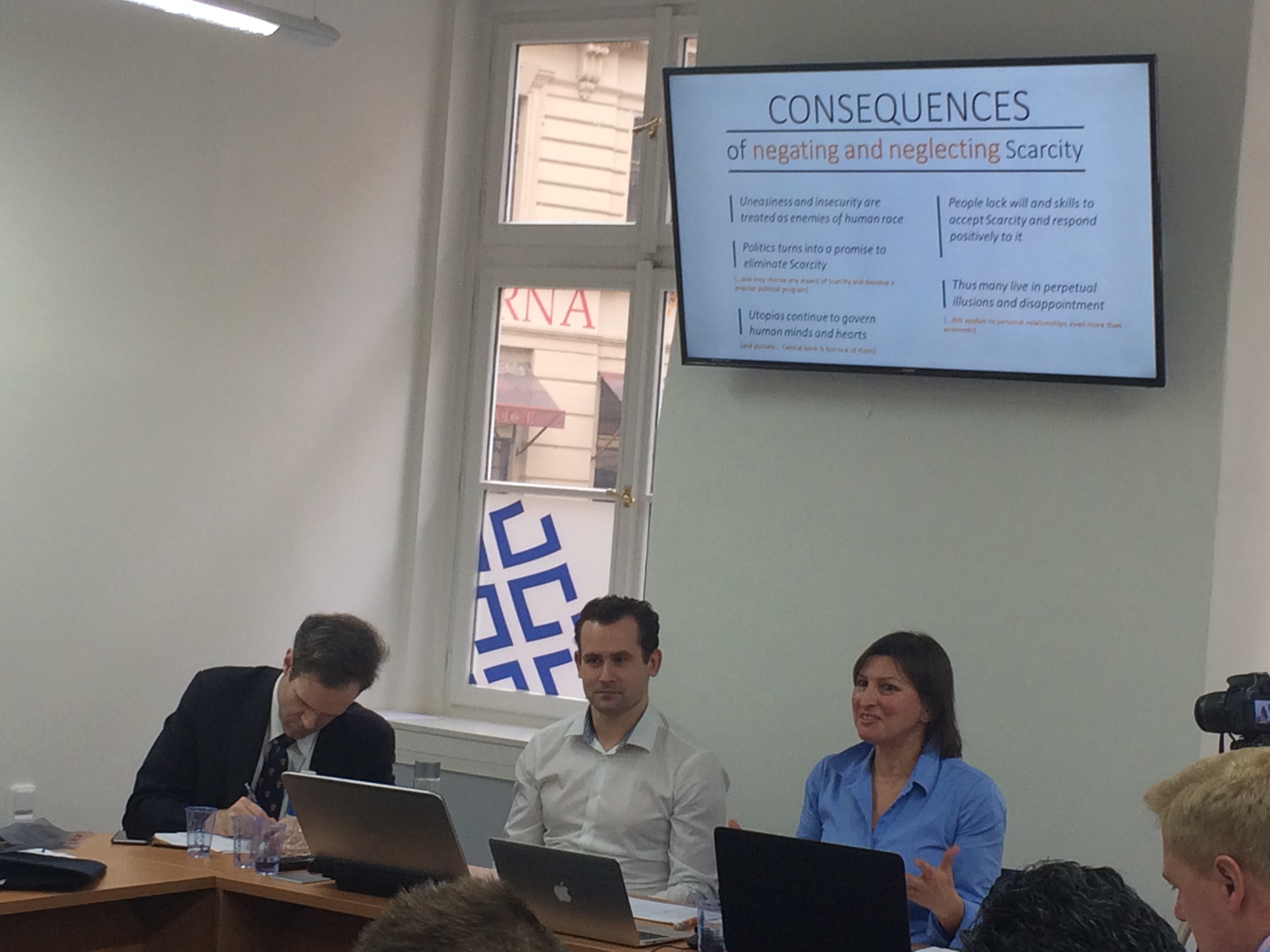 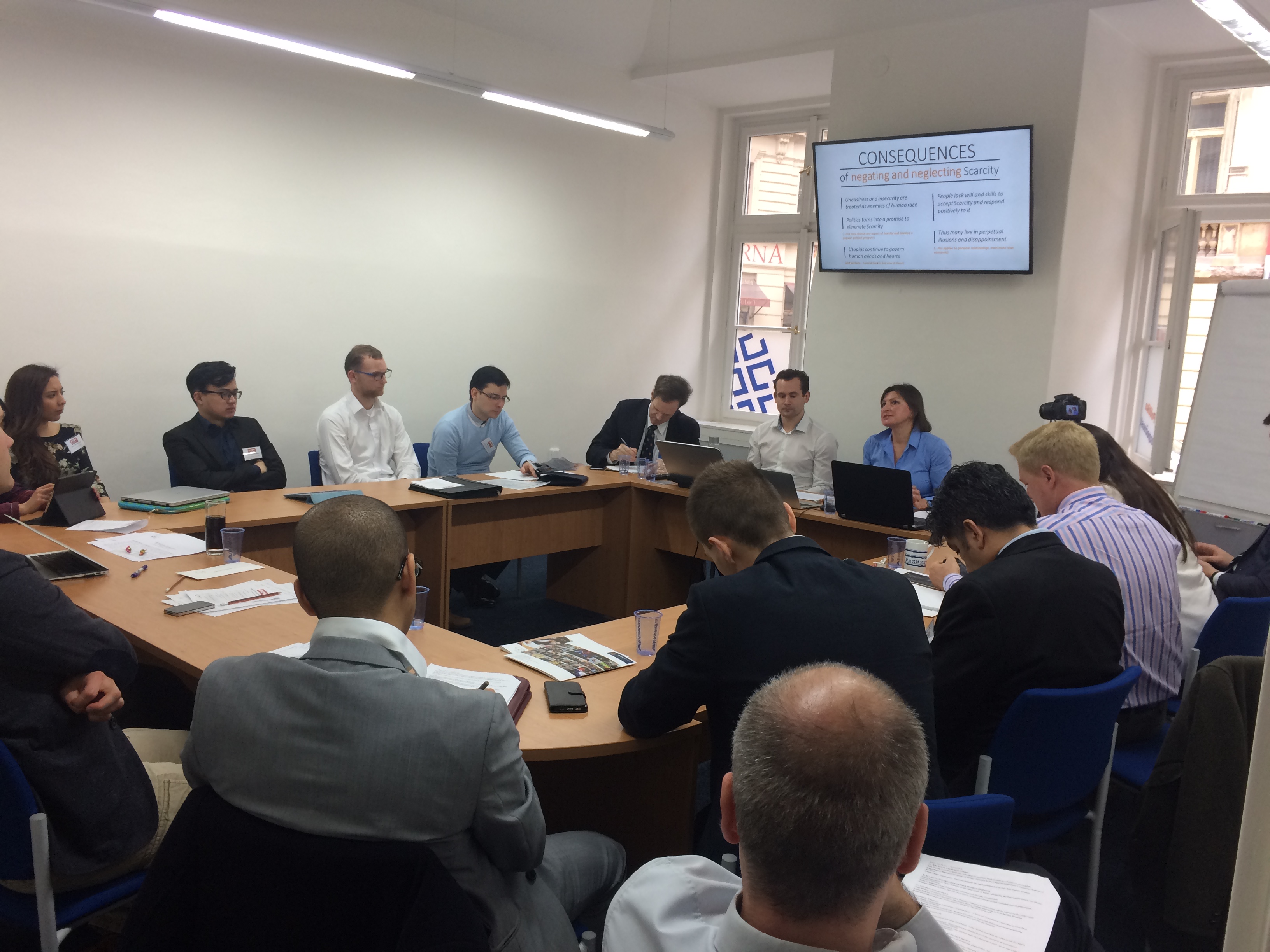 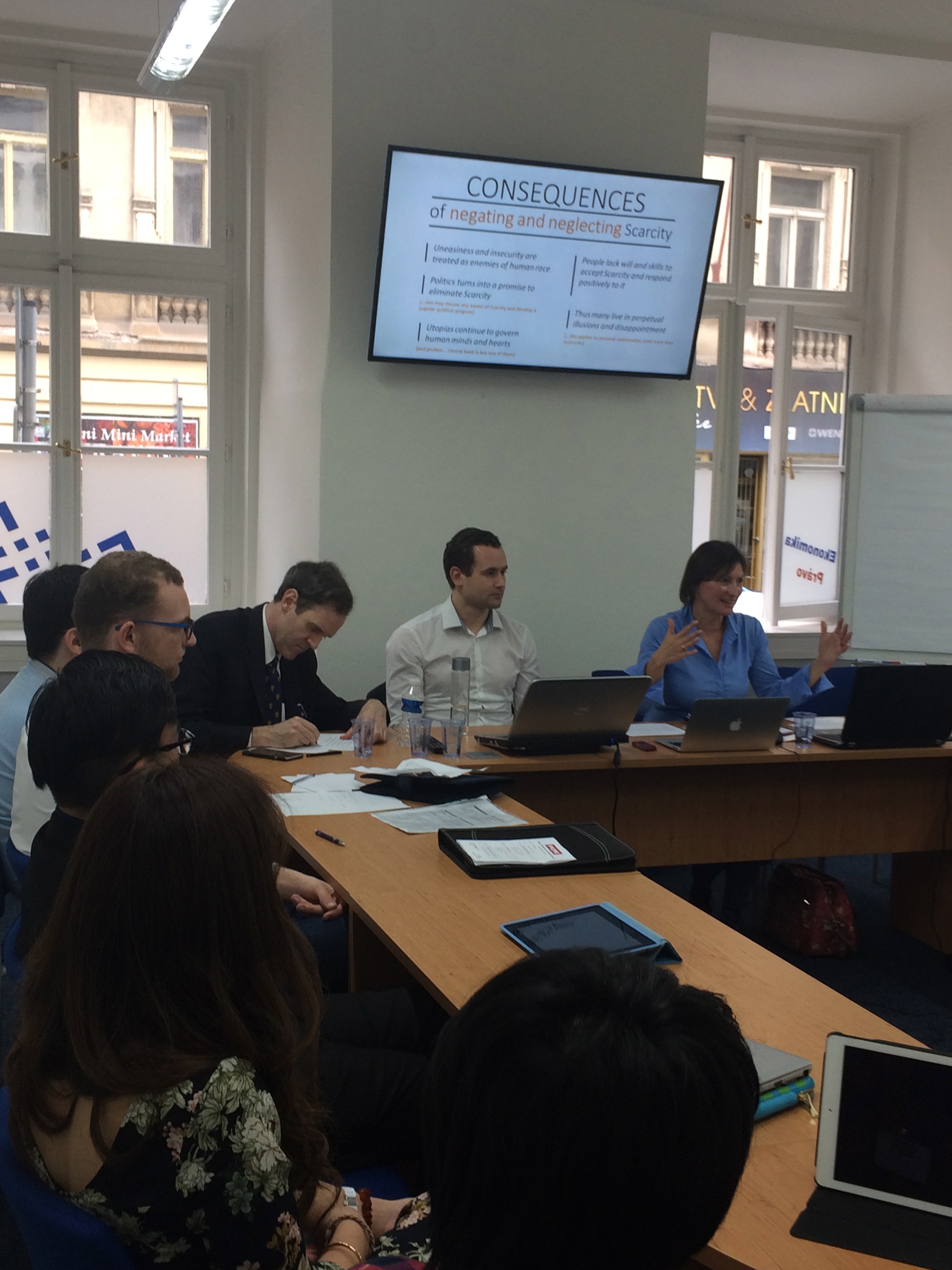 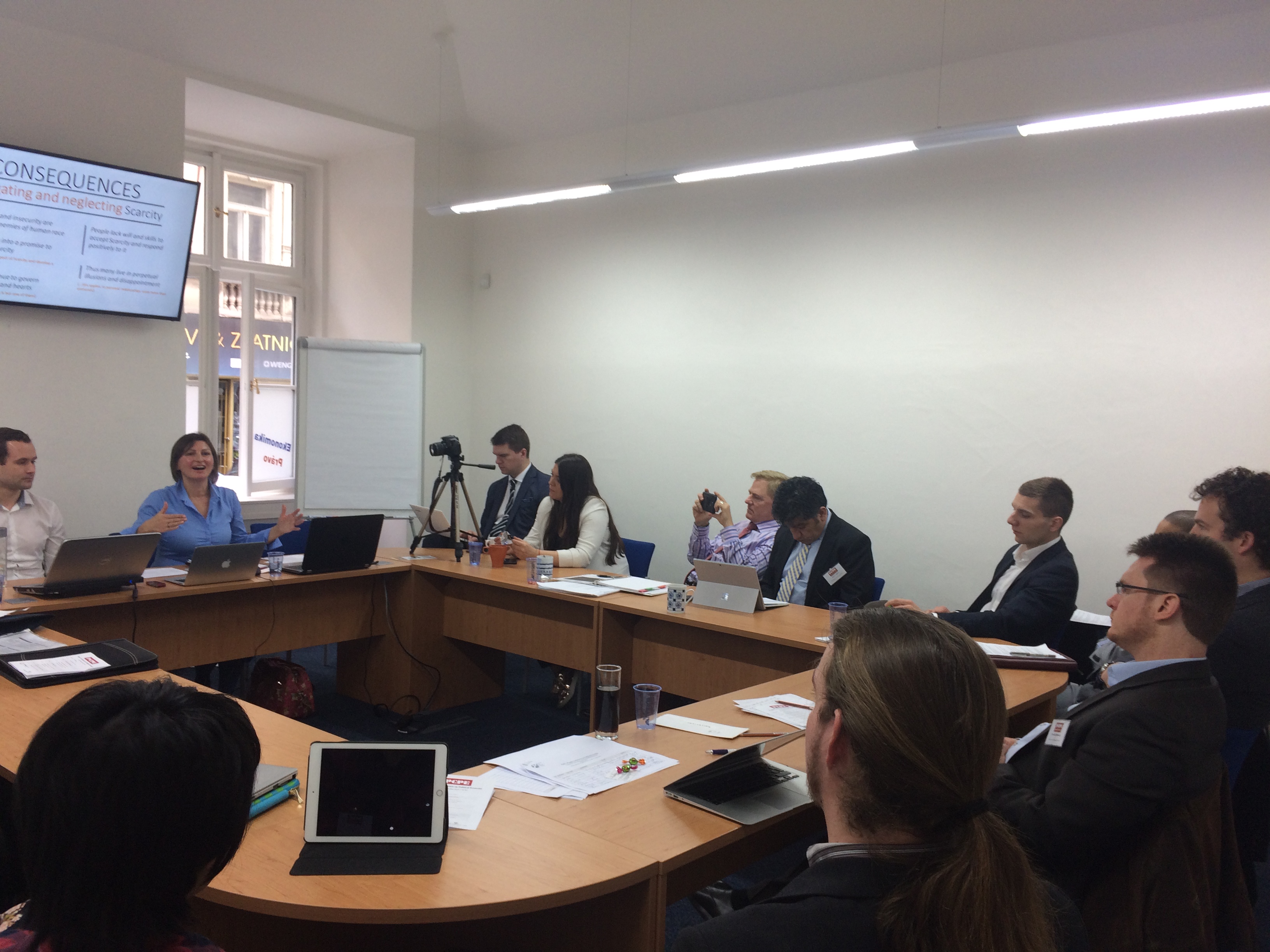 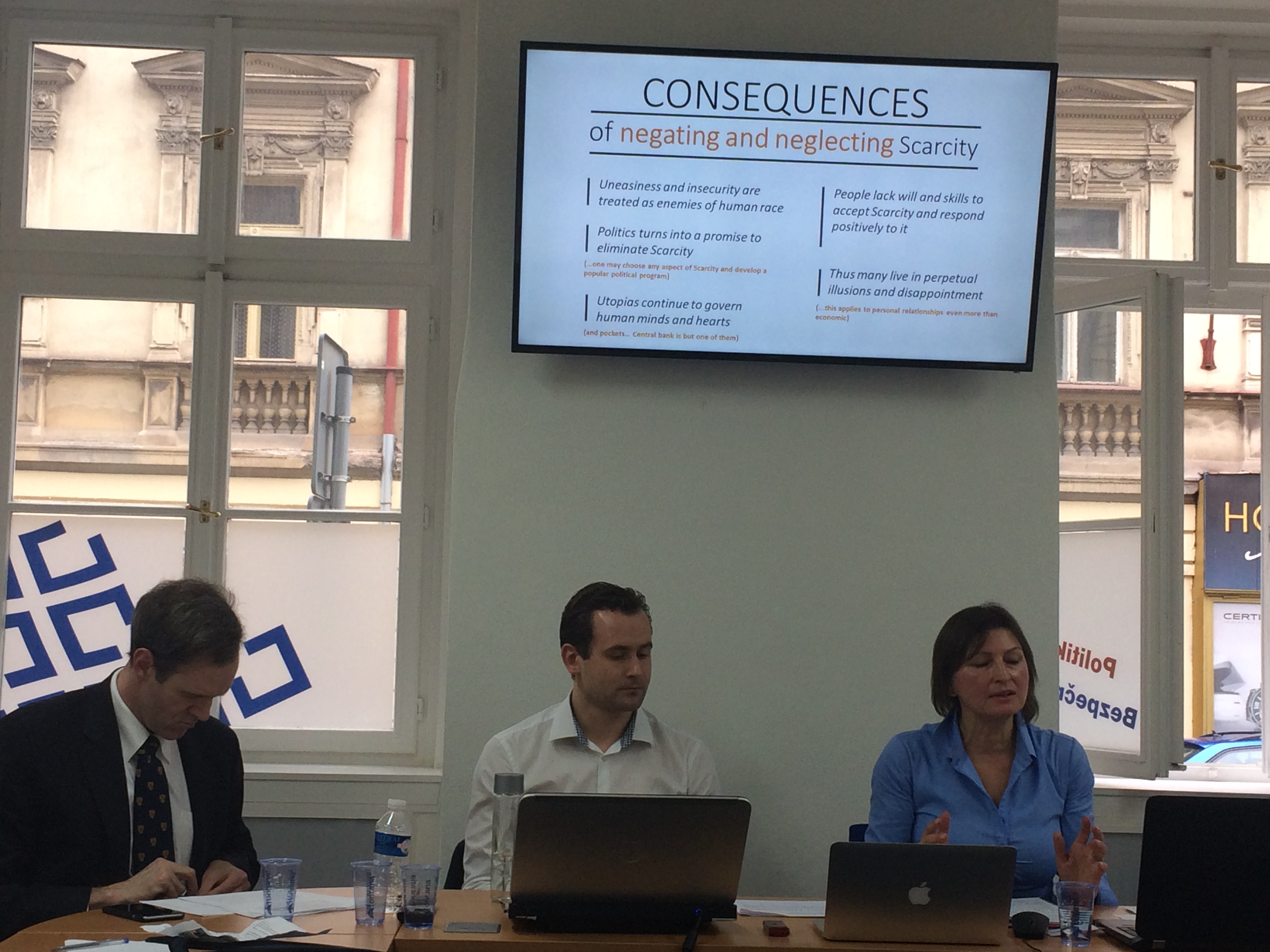 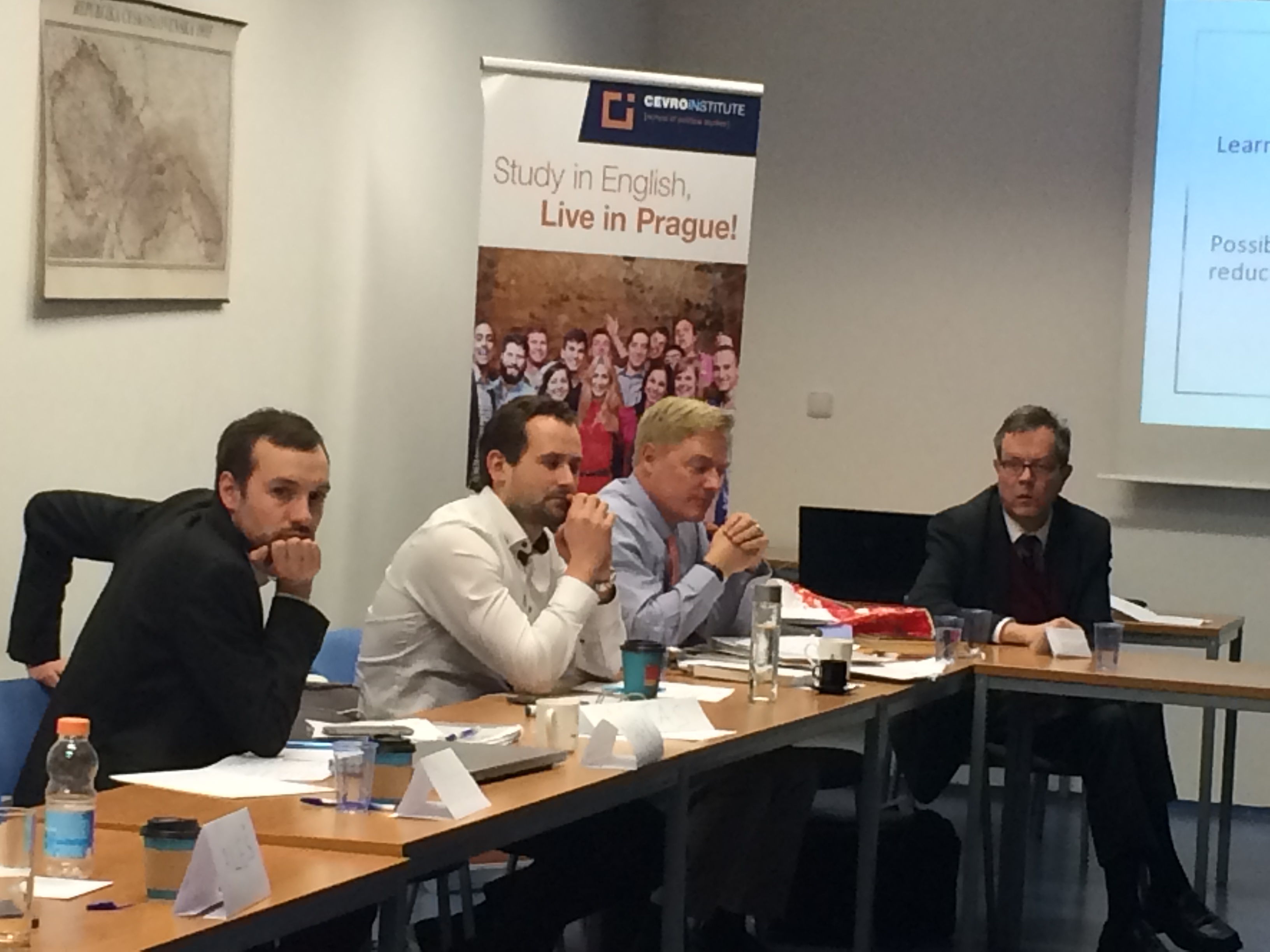 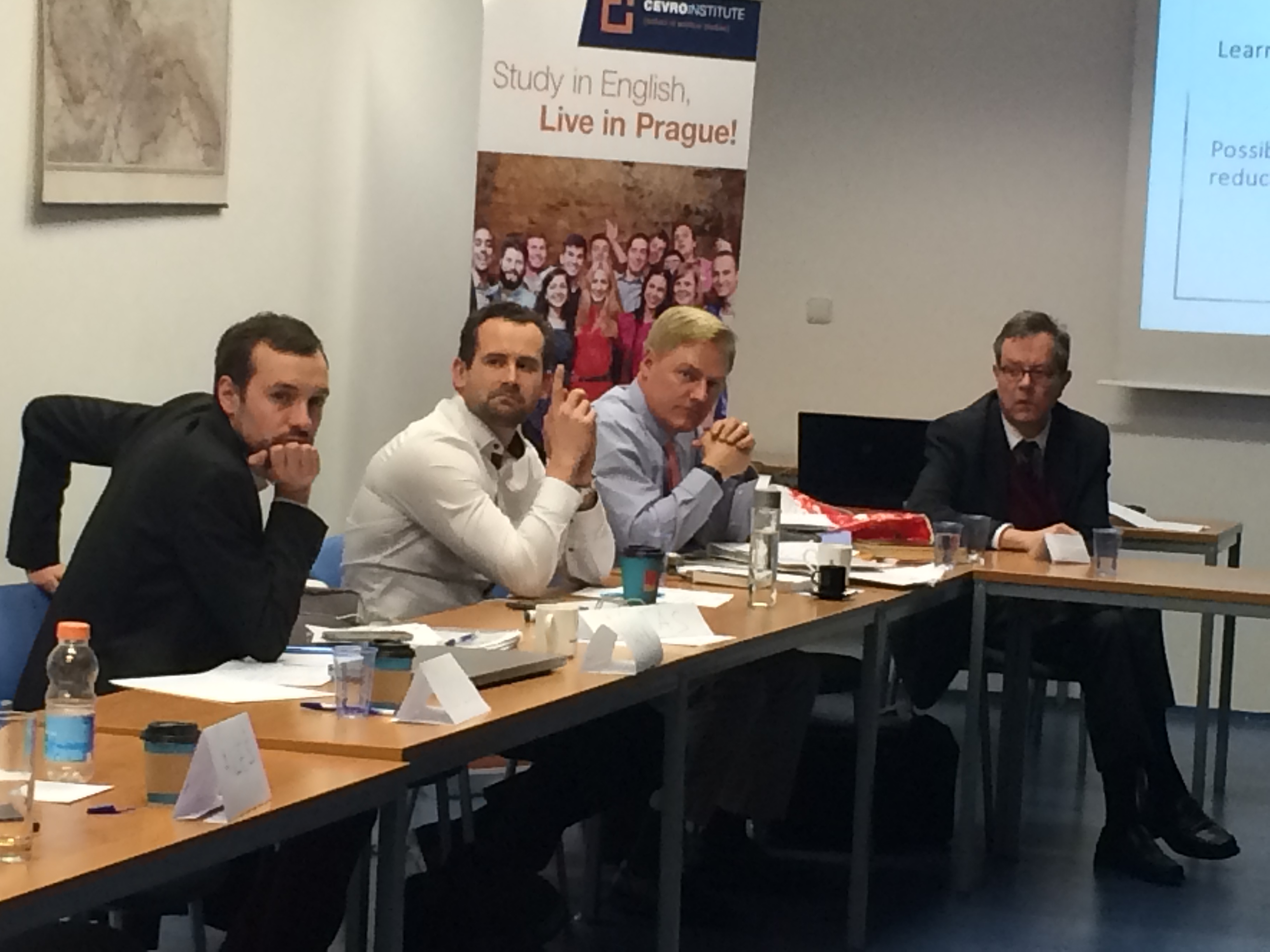 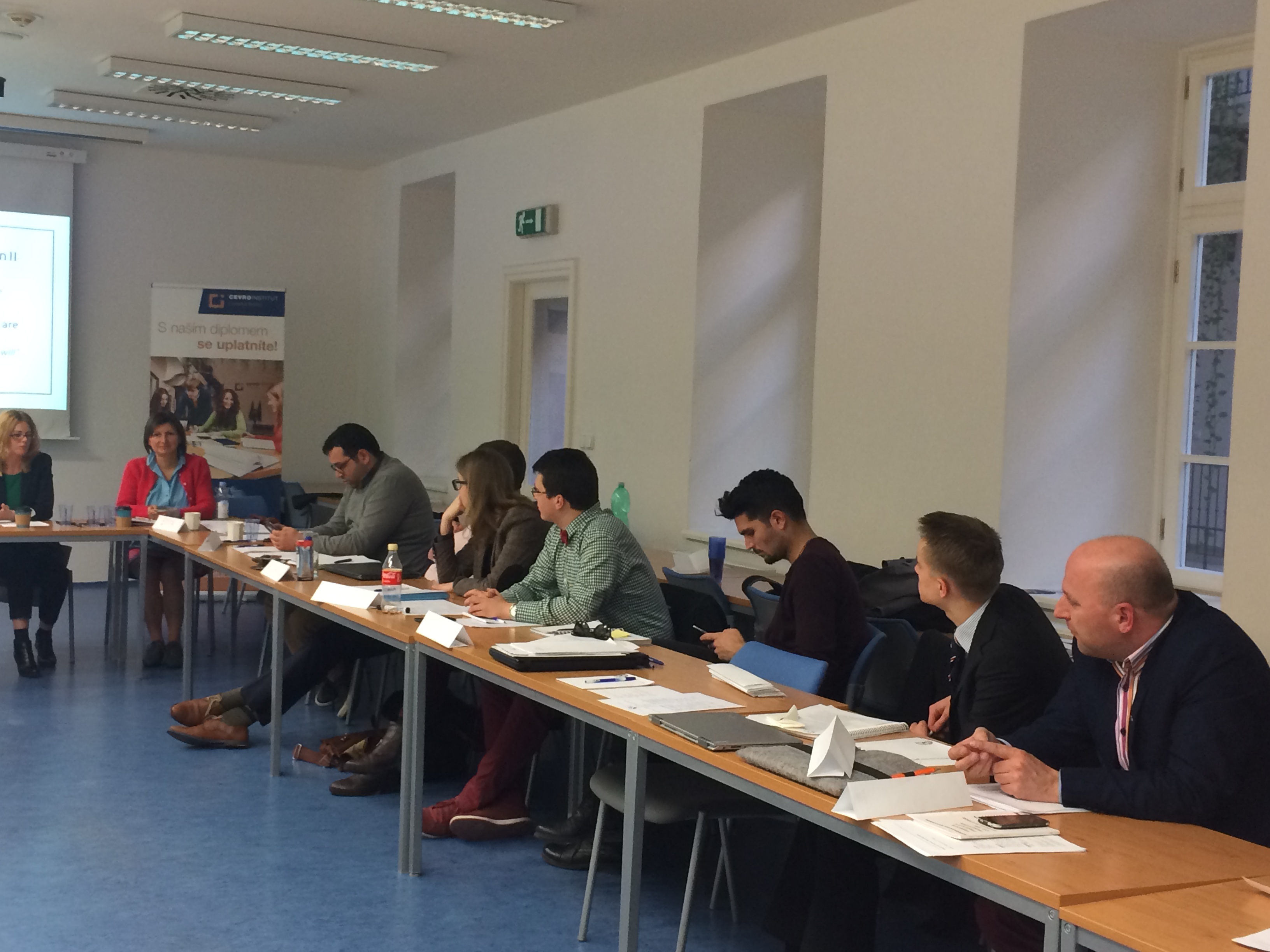 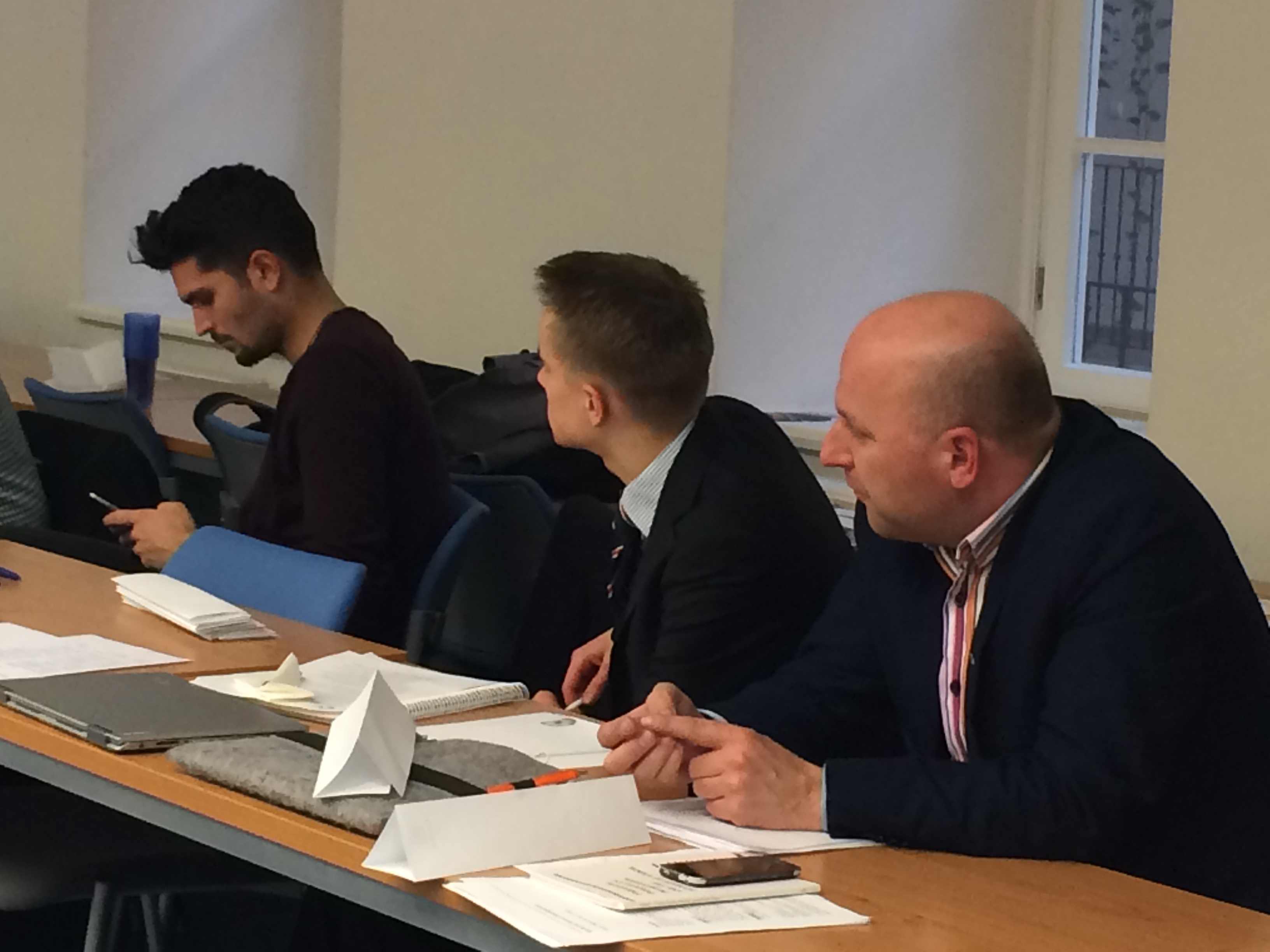