More Than Half of Lithuanian Laws Are Passed Without Impact Assessment

Low quality of law-making has so far been the result of the disregard of law-making standards and requirements rather than a lack of them. A recent study from the Lithuanian Free Market Institute shows that almost one in two pieces of legislation is passed without an impact assessment.

In this research LFMI analysed 148  pieces of draft legislation and 57 ex-ante impact assessment reports in the areas of labour relationships, land property rights and economic activity.

“In response to the ambition of the ruling coalition of conservatives and liberals to improve the quality of law-making, we took a closer look at the process of producing legislative bills. It is, as we all know, subject to fairly demanding requirements such as making sure that alternatives solutions are identified and considered, assessing their impact, and choosing an alternative that would impose the lowest burden on people,” LFMI President Elena Leontjeva said.

However, the analysis shows that legislators do not meet all the requirements applicable to draft legislation: more than half of all legislative proposals do not specify their negative consequences, while one in three draft laws do not contain any consideration of the impact on business.

“Our analysis suggests that the authors of draft laws are mainly preoccupied with outlining the reasons behind their proposed regulations and their objectives, while turning a blind eye on potential consequences,” LFMI’s expert Karolina Mickutė noted.

In other words, the expected impact is often described in standard phrases such as “no impact on business is expected” or “The enforcement of the proposed law may result in negative consequences for business”, without offering any data or justification. This largely means that the potential impact on the society is not seen as a necessary argument when adopting a new legislation. This largely explains frequent and often immediate amendments soon after laws are passed. 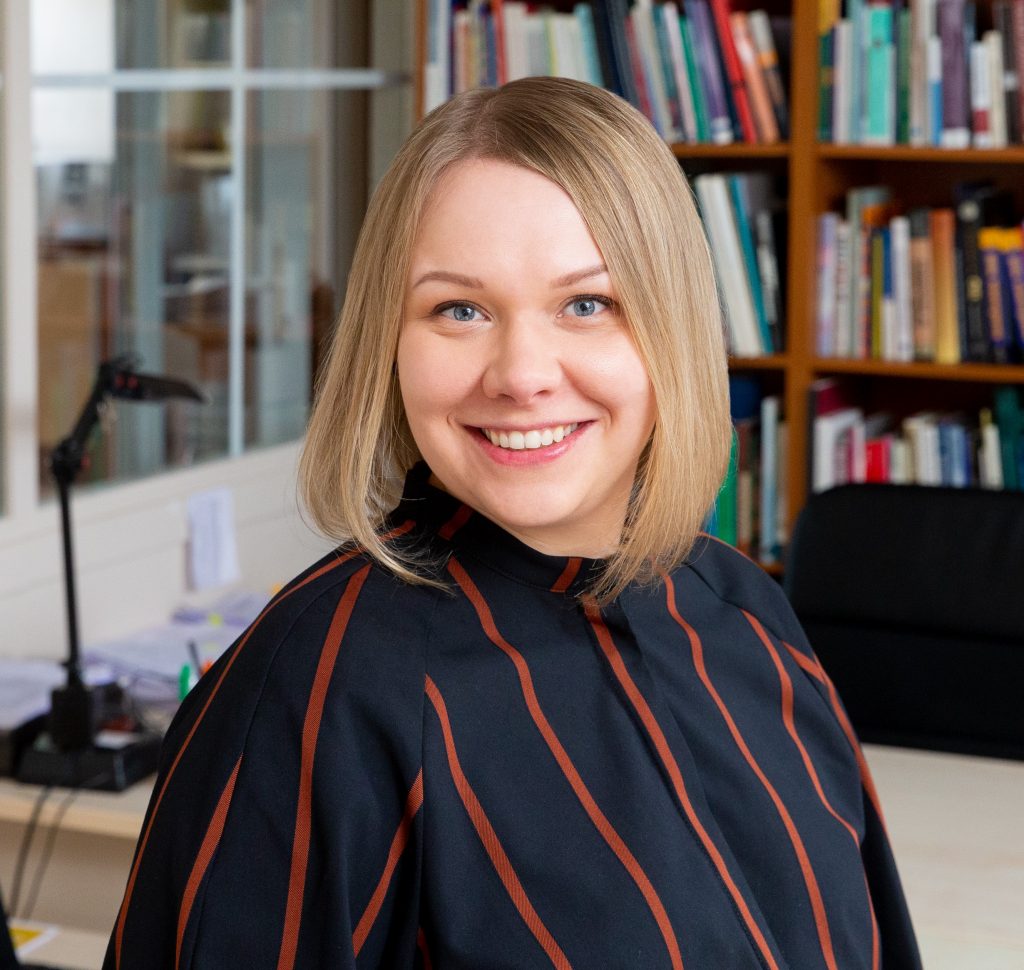 Over the past 15 years the number of laws in Lithuania have doubled. Half of all laws require amendment within just one year of adoption, and as many as 11 out of the 14 laws challenged by the Constitutional Court in 2018 were found unconstitutional. These statistics show just how lousy law making in Lithuania is. Previous governments avoided quality procedures. And, as we know, when the rules are flawed, governments will take as much power as they can take.

In such cases taxpayers do not only bear the costs of unjustified and distortionary laws, but also pay for the costs of such rulings and legislative corrections. The quality of every stage of the legislative process determines the quality of the laws around us, so the existing law-making standards and requirements must be observed in order to protect us from budget waste and from the burden associated with unjustified regulations and adapting to changing rules.

According to LFMI, ensuring responsibility of law makers and preventing consideration of legislative proposals that do not comply with law making quality standards is key.

The study under discussion is part of the Lithuanian Free Market Institute’s project Better Laws for Better Lives which is aimed to upgrade law making quality standards in Lithuania which will eventually reverse the disturbing statistics and government overreach behind it. Before the 2020 general elections, LFMI had promoted an agenda for law-making reform. The winning coalition of conservatives and liberals embraced this agenda and put it in their work program. The new Speaker of the Parliament publicly stated that the quality of law-making would be her top priority while in office. The number of draft laws has already been cut by one-quarter, a promising sign that there is commitment to follow through.

A full study (in Lithuanian) is available here.