Vytautas Žukauskas. What Is Happening with Money and Prices?

The 20th anniversary of the euro was marked by an increase in price inflation. In the euro area, annual consumer price inflation reached 5% in December 2021. Lithuania recorded the highest rate of 11%.

While the Russian invasion of Ukraine pushed these indicators even further (7.4 and 16.6% respectively in April 2022), the upward trend had been there way before the war. Since the European Central Bank (ECB) aims to maintain annual price inflation at 2%, the situation is hardly normal: depreciating money is emptying people’s pockets faster than usual. 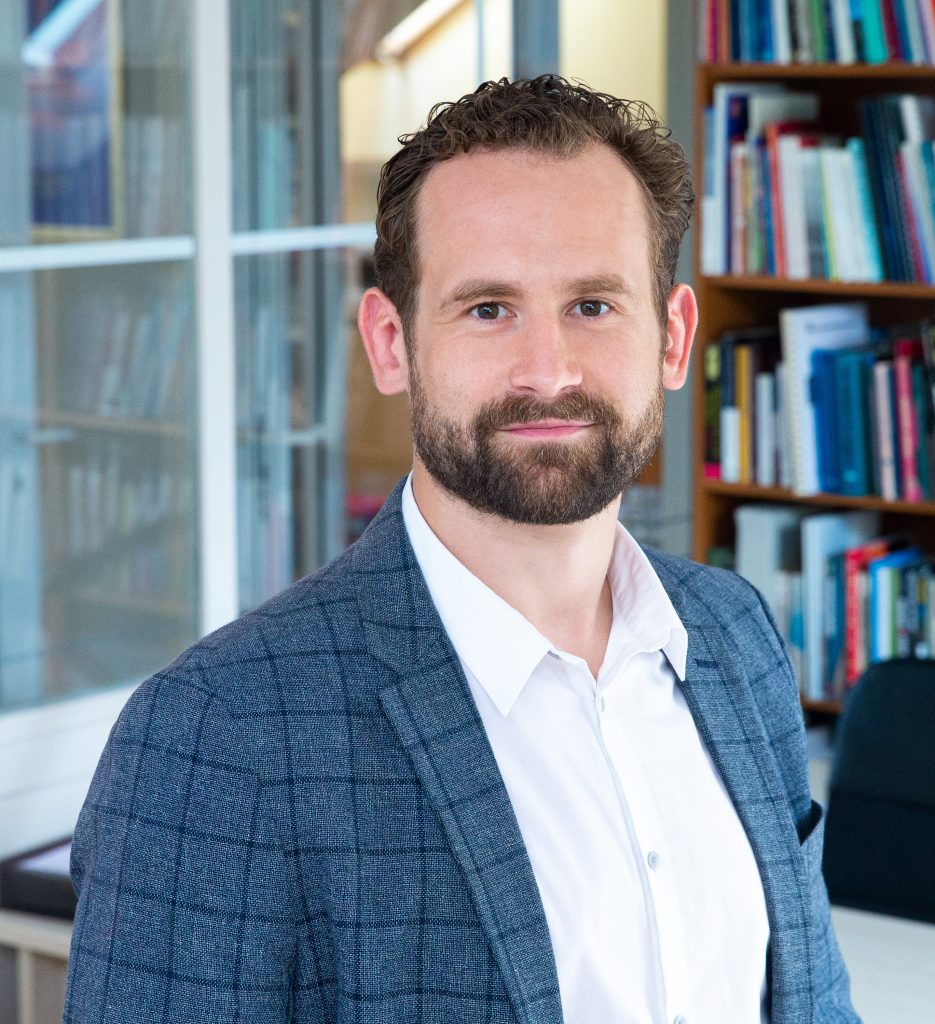 Central banks point to the disruptions in supplies caused by the pandemic and most recently the war as the leading cause of inflation. They seem to be reluctant to recognize monetary policy as a factor in price growth. However, the objective of their monetary stimulus – boosting aggregate demand – is one of the two determinants of the price level. Supply is the other one. The question is not whether but to what extent the acceleration of money printing has contributed to price increases.

The world’s major central banks worked tirelessly during the pandemic. After aggressively cutting interest rates, they started buying up securities, thereby inflating their balance sheets and increasing the supply of money.

As a result, the quantity of money (M1) in the euro area grew by a quarter within two years. A good way to understand the impact of an increase in money supply on prices is to remember that new money ends up in the accounts of financial institutions, then in the accounts of companies and households, then it translates into higher demand for goods, services, and assets, which then drives the prices of goods, services, and assets up.

In any event, central banks are contributing to the acceleration of price increases, whether they want to admit it or not.

Monetary policy instruments used by the ECB have evolved considerably over the twenty years of the euro. The range of securities that the ECB can buy has widened. The ECB has gained more power to target its policy toward specific segments of the securities market. The maturities of the utilized instruments have lengthened, and the volume of monetary policy has increased, inflating the central bank’s balance sheet.

As a result, the ECB can influence the way we use money through various previously unavailable instruments, channels, and much greater power. We do not see these actions, but we see the results.

These changes will be welcome by those who see monetary policy as an important instrument to drive the economy. But for those who associate money, its stability, and long-term value with tight restrictions on money issuance and a politically independent central bank, this is a worrying development.

For a decade (half of the euro’s existence), we have been living in an environment of expansionary monetary policy and interest rates that make money the universal cover of economic problems, distorting the very essence of money. As a result, money is losing its central constraining function – the transmission of economic signals.

Easy money is intoxicating, but it is only a short-term solution at best. One would like to believe that rising prices will force the world’s central banks to slowly sober up their monetary policy and turn its course away from the rescue of the economy and financial markets towards long-term monetary stability. Otherwise, the future will only bring us more price increases and monetary depreciation.

Read more: An Increase in Money Supply and Prices. What Happens to the Value of Money?