The Government of Lithuania has delineated objectives to limit the use of certain food ingredients such as sugar and salt by introducing state-sanctioned limits on how ingredients can be used in food. Taxation is also mentioned among possible policy solutions.

To address the aforementioned concerns, on 20 June 2017 the Lithuanian Free Market Institute held a conference Paternalist Policies and Food Regulation: Objectives and Consequences. The aims of the conference were to initiate public debates on the growing trends of state paternalism, to analyze regulatory food policies in Europe and Lithuania, to evaluate policy approaches and their impact, and to discuss effective alternatives for solving public information and health problems. Which direction should Lithuania take? What would the consequences of taxes and new regulations be? What are the alternatives? These and other questions were addressed by prominent economists, politicians and business representatives from Lithuania, Estonia, Sweden and the United Kingdom.

„Taxation of food and non-alcohol drinks as a solution in fighting obesity and other illnesses is not a new idea. Economists have analysed evidence from different countries about the impact of such taxes. In January 2013 Denmark revoked a 2011 tax on saturated fat. A year later Denmark abandoned its 80-year tax on fizzy alcoholic drinks. At the same time Estonia and the United Kingdom are now planning to introduce a tax on non-alcoholic sugary drinks”, – said Vytautas Žukauskas, LFMI’s Vice-President.

Conference presentations and discussions are available below:

Mattias Svensson „Can Sweden’s food policy be an example for Lithuania?”

Guoda Azgurdienė. „Are there alternatives?“ 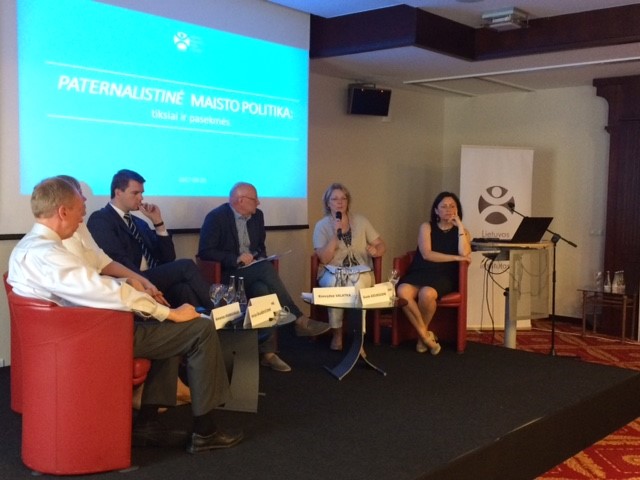 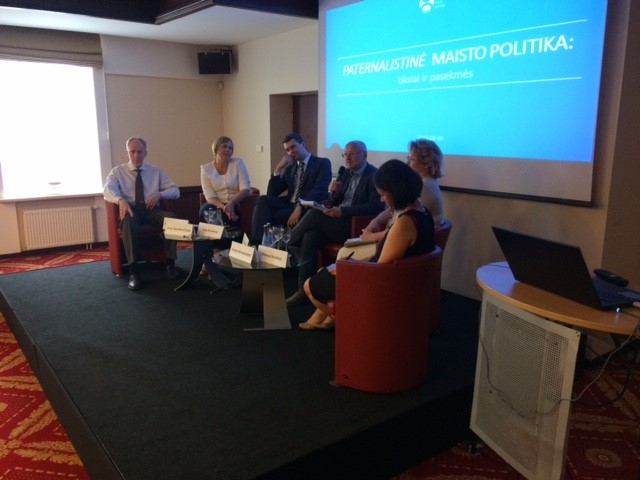 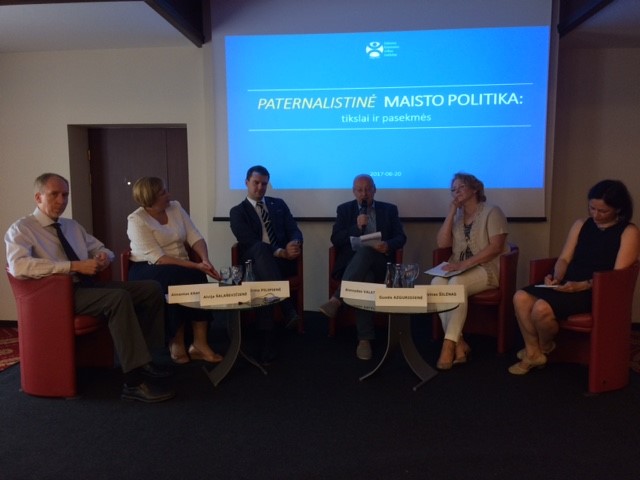 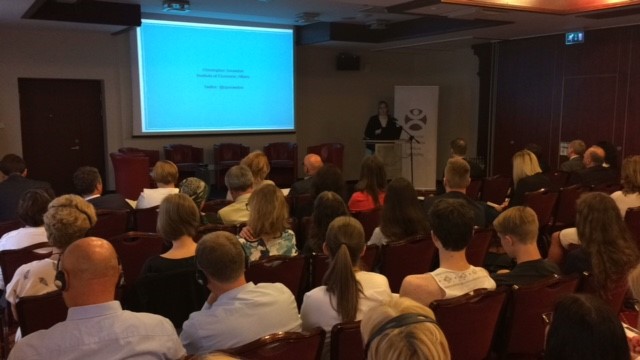 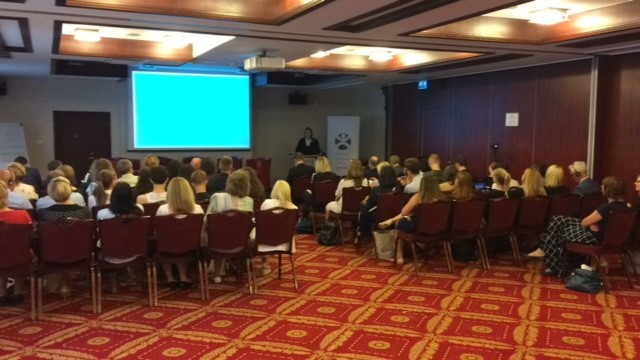 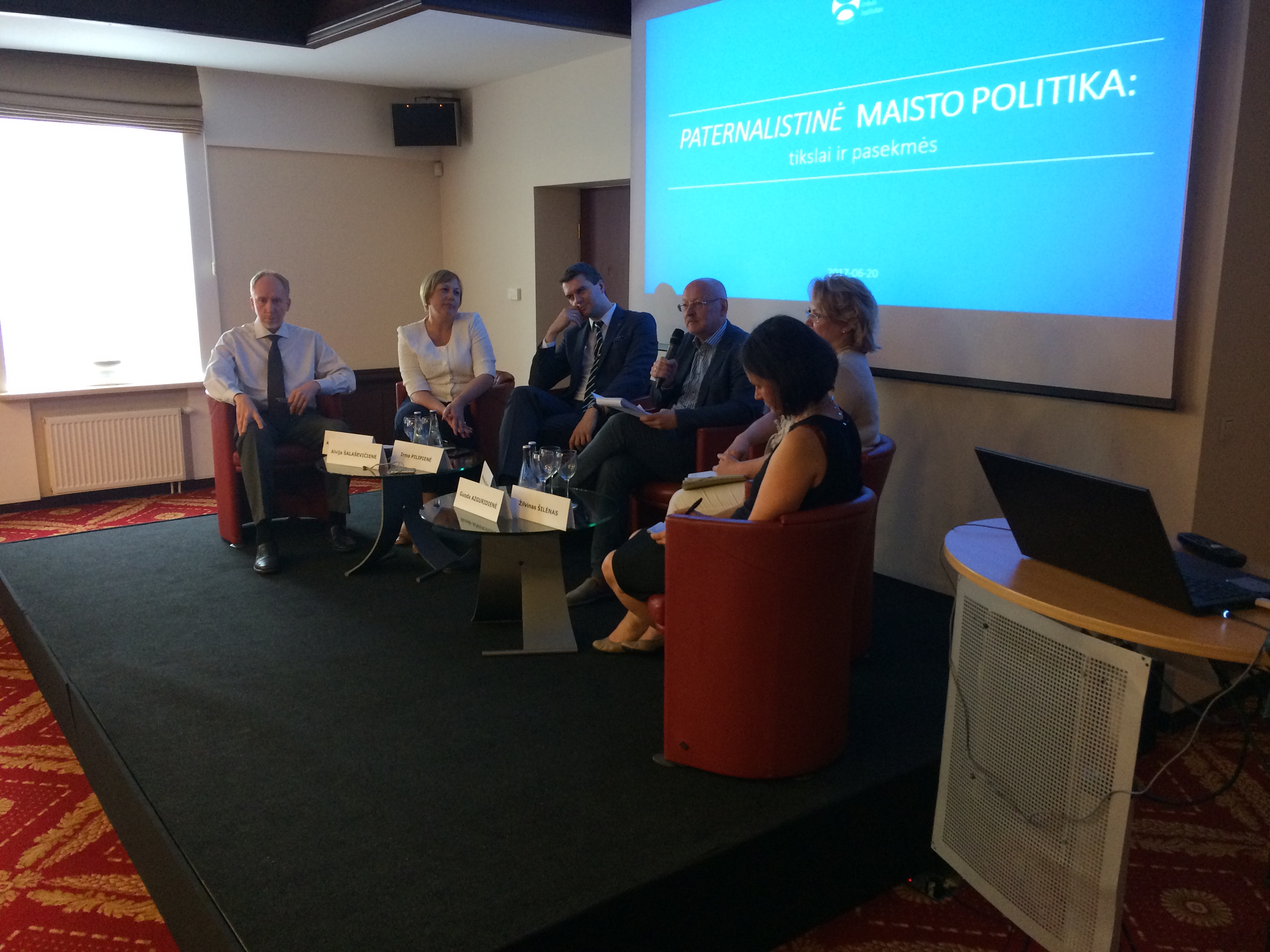 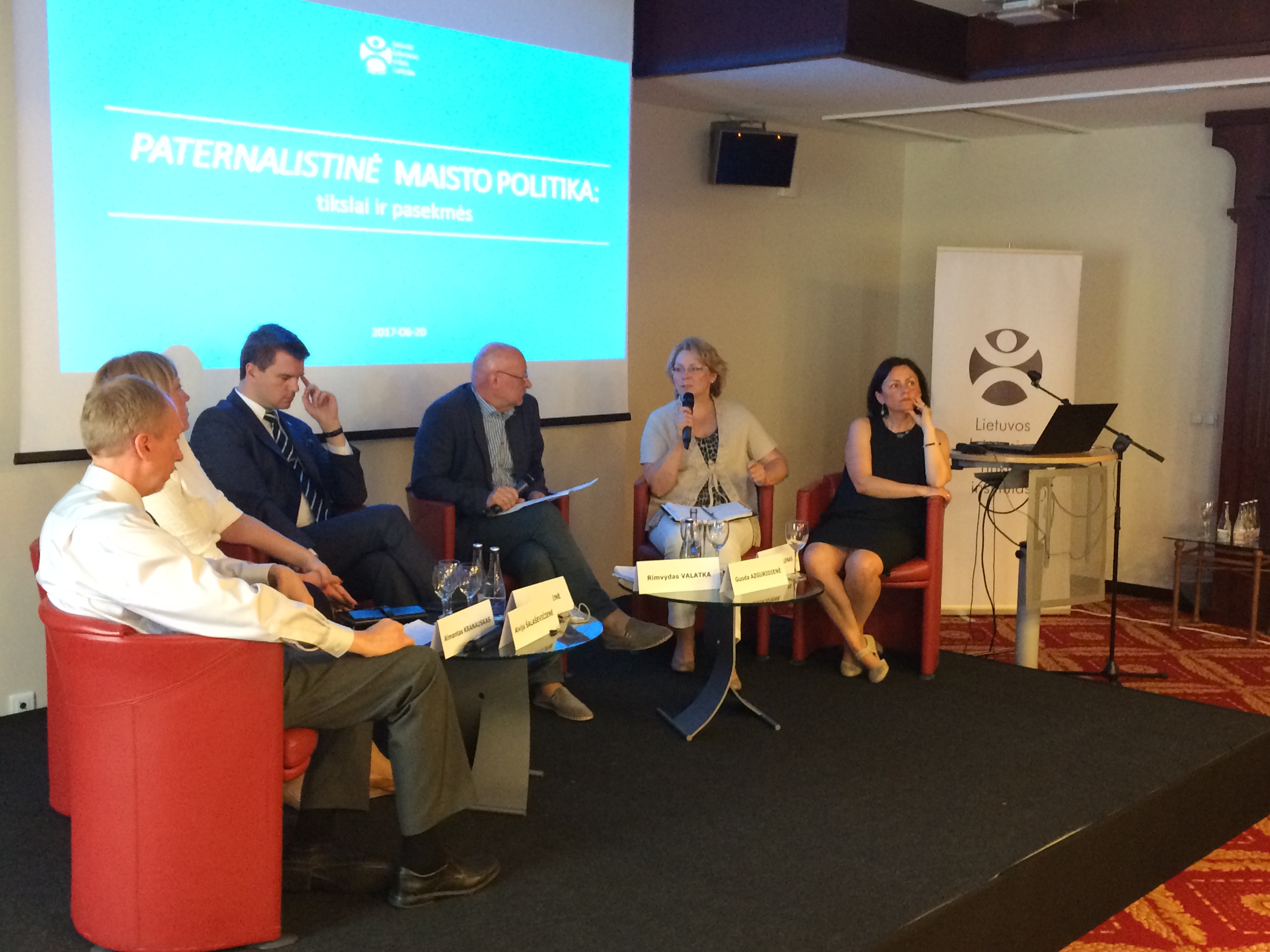 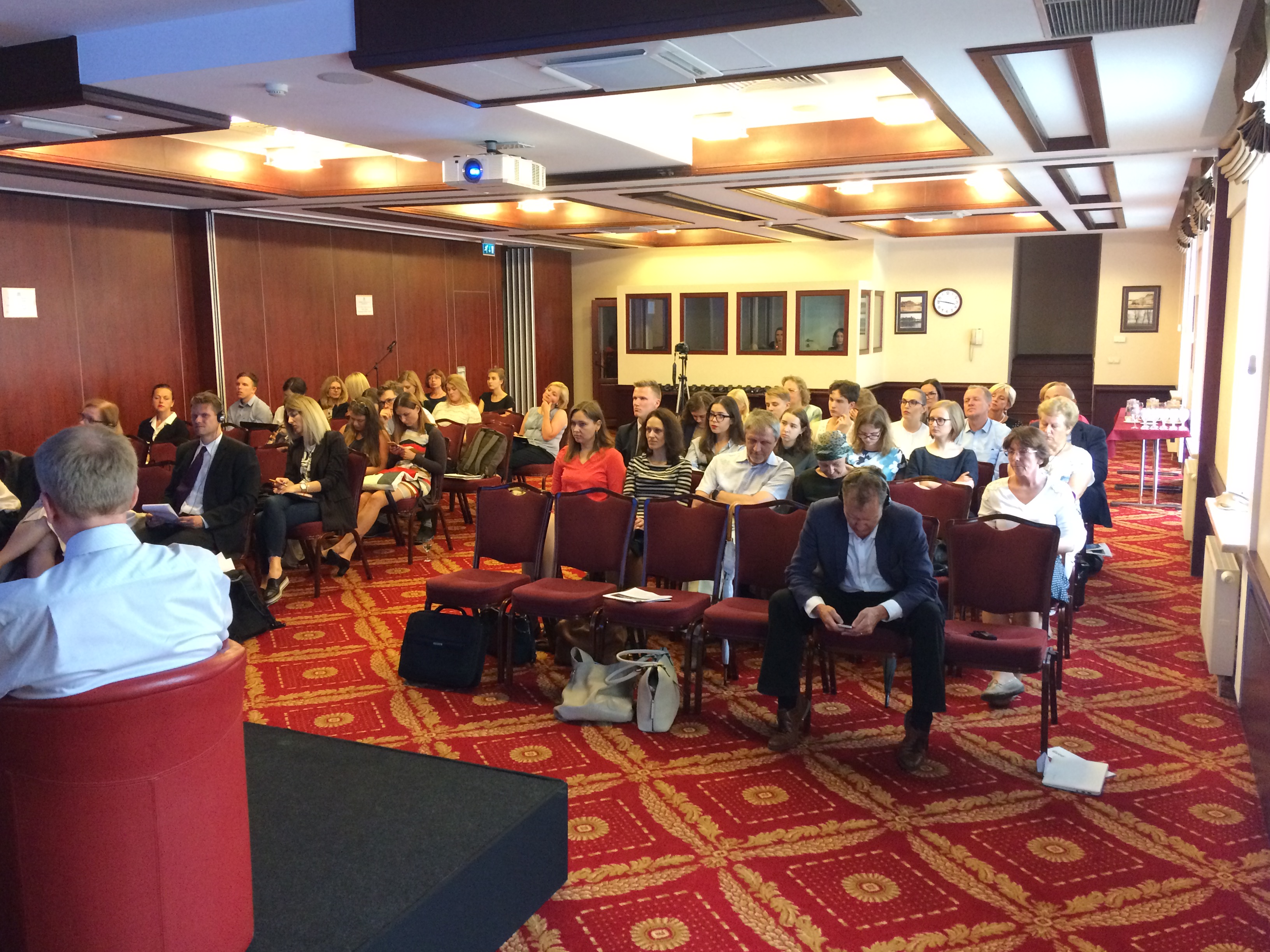 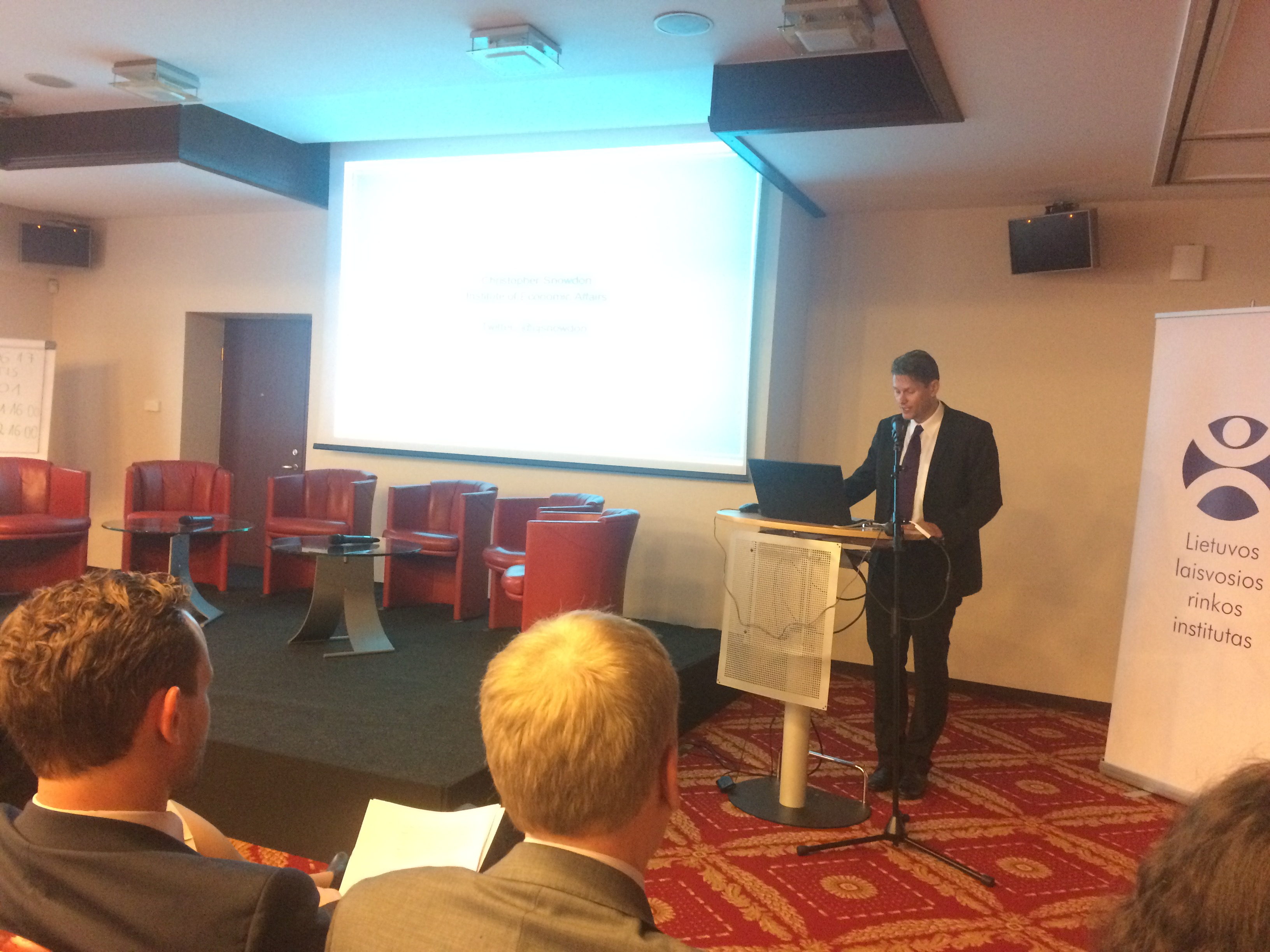 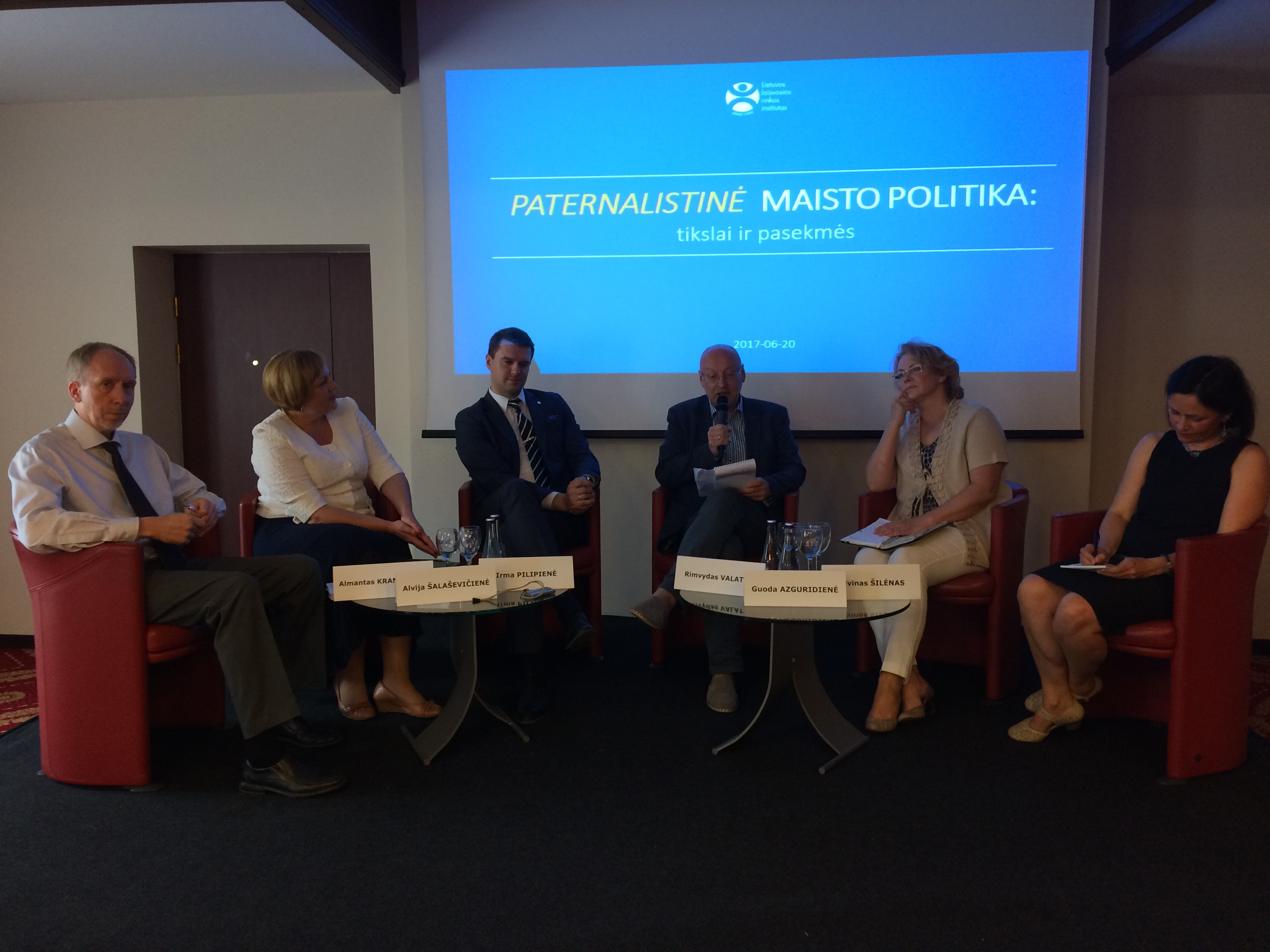 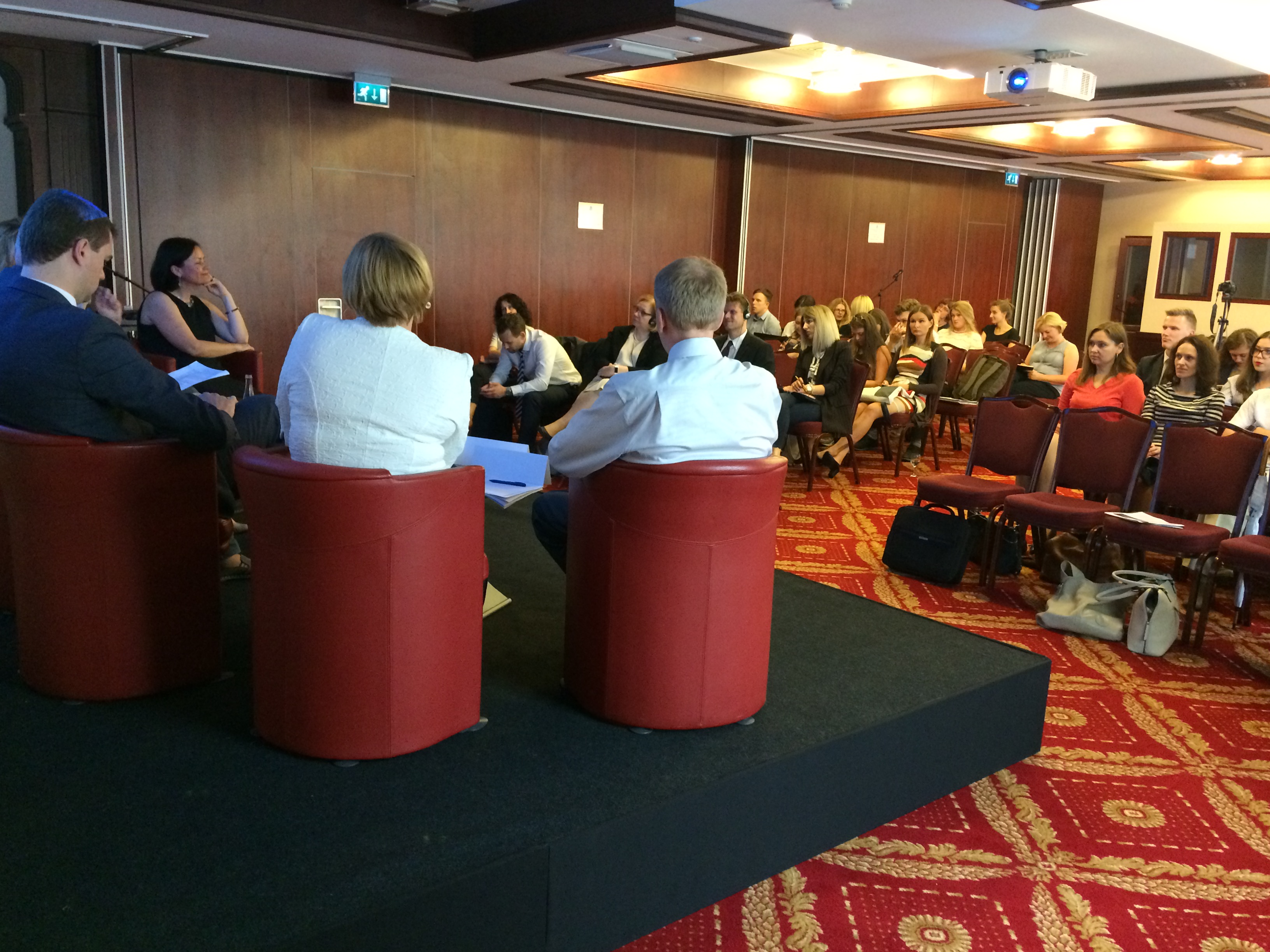 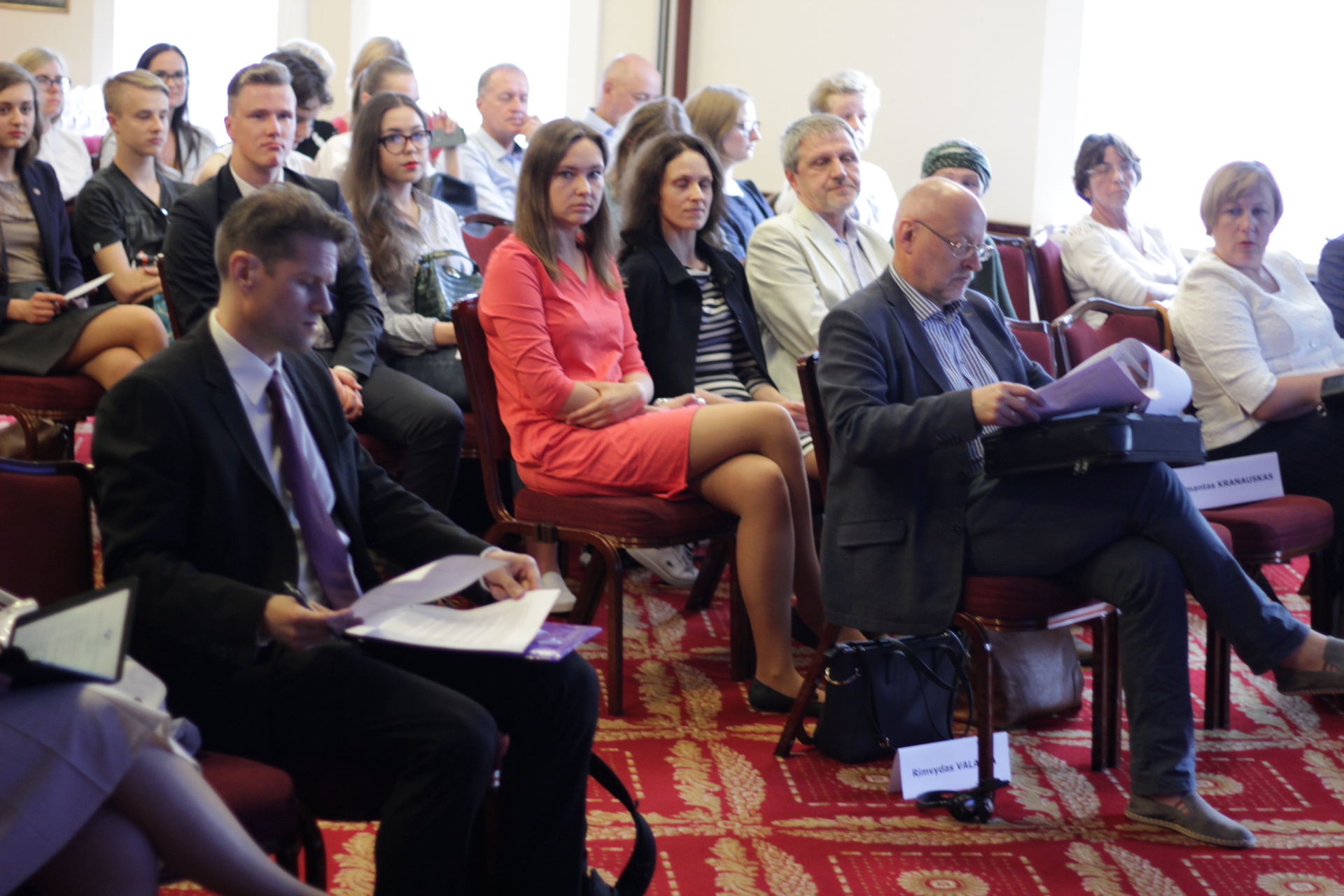